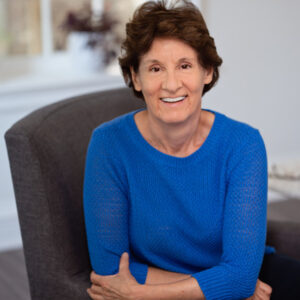 In the pre-dawn hours of February 18, 1942, three American warships zigzagged in convoy along the south coast of Newfoundland. Caught in a raging blizzard, the three ships ran aground on one of the most inhospitable stretches of coastline in the world—less than three miles apart, within eight minutes of each other. The Wilkes freed herself. The Truxton and Pollux could not. Fighting frigid temperatures, wild surf, and a heavy… [Read More] 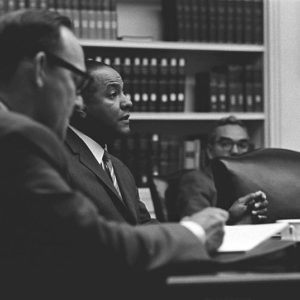 As many of you may know, February is Black History Month. President Gerald Ford recognized it during the celebration of the United States Bicentennial in 1976, urging Americans to “seize the opportunity to honor the too-often neglected accomplishments of black Americans in every area of endeavor throughout our history.” Today, we at Swenson Book Development would like to take time to recognize one outstanding man,… [Read More]

How does one combine memoir, ethnography, self-discovery, and history, while contributing to two important bodies of literature—Holocaust and psychotherapy—in an eminently readable book? Do what Leila Levinson has done in Gated Grief: The Daughter of a GI Concentration Camp Liberator Discovers a Legacy of Trauma (Cable Publishing, 2011). The breadth of her project is evident even in the awards it has won—one for women’s memoir… [Read More]