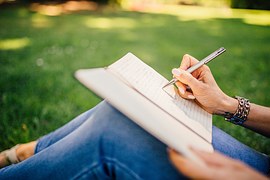 Recently I finished teaching a six week workshop where one participant asked a tough question that has haunted me.

“What shouldn’t I do as a writer? What mistakes can you help me avoid making?”

I stumbled through an answer. I like to focus on the positive things writers can do to improve their writing and yet the question was a legitimate one. And in my line of work I’ve seen a lot of mistakes. 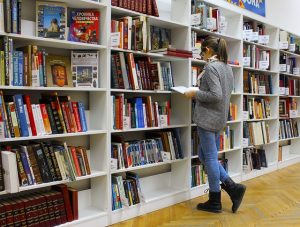 Many writers suffer from genre confusion. Fictional memoir doesn’t exist. Knowing your genre is important because bookstores need to know where to shelve your book. As a writer, it’s even more important because each genre has its own literary conventions. Within the genres of romance, mystery, thriller, suspense, and science fiction there are well-defined subgenres. Know precisely where your book fits because readers bring certain expectations to each. There are lots of love stories, but not all of them belong to the genre of Romance.

There is no “general reader.” Have you ever gone into a bookstore and library asked for a book that could be for anyone? No, me neither. Write with a specific audience in mind. 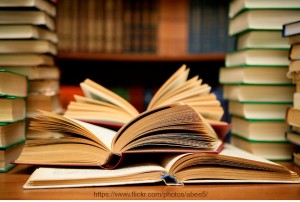 I often hear writers say they don’t want to be influenced by what they read. Do artists avoid museums and galleries? Do musicians surround themselves with silence? Do you know any chefs who ignore their passion for food?

Don’t make the mistake of underestimating the intelligence of your readers. Assume they are smart enough to make inferences on their own. You don’t need to tell them the meaning of what you have shown them. One of the most common mistakes is telling the reader what you are going to tell them, then after you tell them, you remind them of what you have told them. Eyes glaze over.

Learn the rules of writing 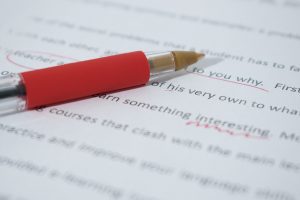 Grammar, spelling, punctuation, and language usage are only the start. “Learn the rules like a pro, so you can break them like an artist,” Pablo Picasso said.

Hold back the contents of your book manuscript from publication on the internet. Publishers have a hard time investing in something that is already available free online. There have been some high profile examples – Julie & Julia, The Happiness Project, and Eat, Pray, Love – which have led many aspiring authors to believe this is a pathway to publication. If you compare their blogs to their books, you’ll see they are different in essential ways. 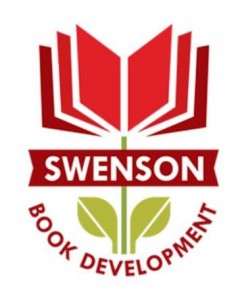 You can’t see your own mistakes or recognize the shortcomings in your own writing. But more importantly, an editor can help you find continuity problems, eliminate redundancies, recognize where more description and detail are needed and where to scale it back, whether the pacing works, and if your characters are deep enough.

Get constructive criticism and use it!

Every writer wants positive affirmations from early readers. It’s encouraging and it feels good. But sometimes negative feedback is what you really need to push you to the next level where your writing is publishable. If you have a dull beginning but the writing picks up momentum it’s important to know that. You need a strong start to pull in a reader and hook ‘em.

Know when to query 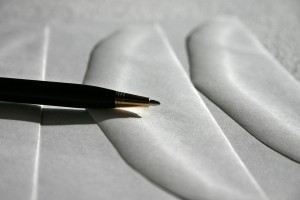 If you’re writing nonfiction, don’t make the mistake of writing the manuscript before you write the proposal. You’ll need a couple sample chapters, but it’s not necessary to write the entire book before you pitch your proposal to publishers.

If you’re writing memoir, don’t send out query letters before you have a polished manuscript. Memoir is more like fiction and the narrative arc needs to satisfy readers. The ending of your story is almost more important than the beginning.

If you’re writing fiction, there is almost never an opportunity to “revise and resubmit” when you query. I strongly recommend you workshop your novel, attend writing conferences, and become an active literary citizen before you seek representation.

What mistakes you have seen other writers make that offered a cautionary lesson?

In the pre-dawn hours of February 18, 1942, three American warships zigzagged in convoy along the south coast of Newfoundland. Caught in a raging blizzard, the three ships ran aground on one of the most inhospitable stretches of coastline in the world—less than three miles apart, within eight minutes of each other. The Wilkes freed herself. The Truxton and Pollux could not. Fighting frigid temperatures, wild surf, and a heavy oil slick, a few sailors, through ingenuity and sheer grit, managed to gain shore—only to be stranded under cliffs some 200 feet high. From there, local miners mounted an arduous rescue mission. In Hard Aground, based on END_OF_DOCUMENT_TOKEN_TO_BE_REPLACED

2 thoughts on “Mistakes Writers Can Avoid”