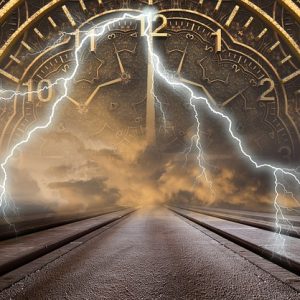 If you watch a lot of movies, then you’ve likely seen continuity errors. In Jurassic Park, there is a scene where programmer-turned-thief Dennis Nedry converses live with an accomplice on his computer but the workstation clearly shows he’s speaking to a pre-recorded video instead. Plot hole. Arnold Schwarzenegger plays an action hero in Commando where he badly damages his Porsche giving chase and in the… [Read More]