There’s a new kind of first-person narrative nonfiction book growing in popularity, and it is moving away from traditional commercial memoir as “misery lit” following a single template of story structure, the hero’s journey. We’re into the twenty-twenties now, and I see a pattern emerging among these new kinds of nonfiction books: a distinctive narrator’s voice, expository information about a subject matter separate from the personal themes at play, and structure that braids them together. Some of the narrators use a confessional voice, others that of a witness, a reporter, and/or a field guide. 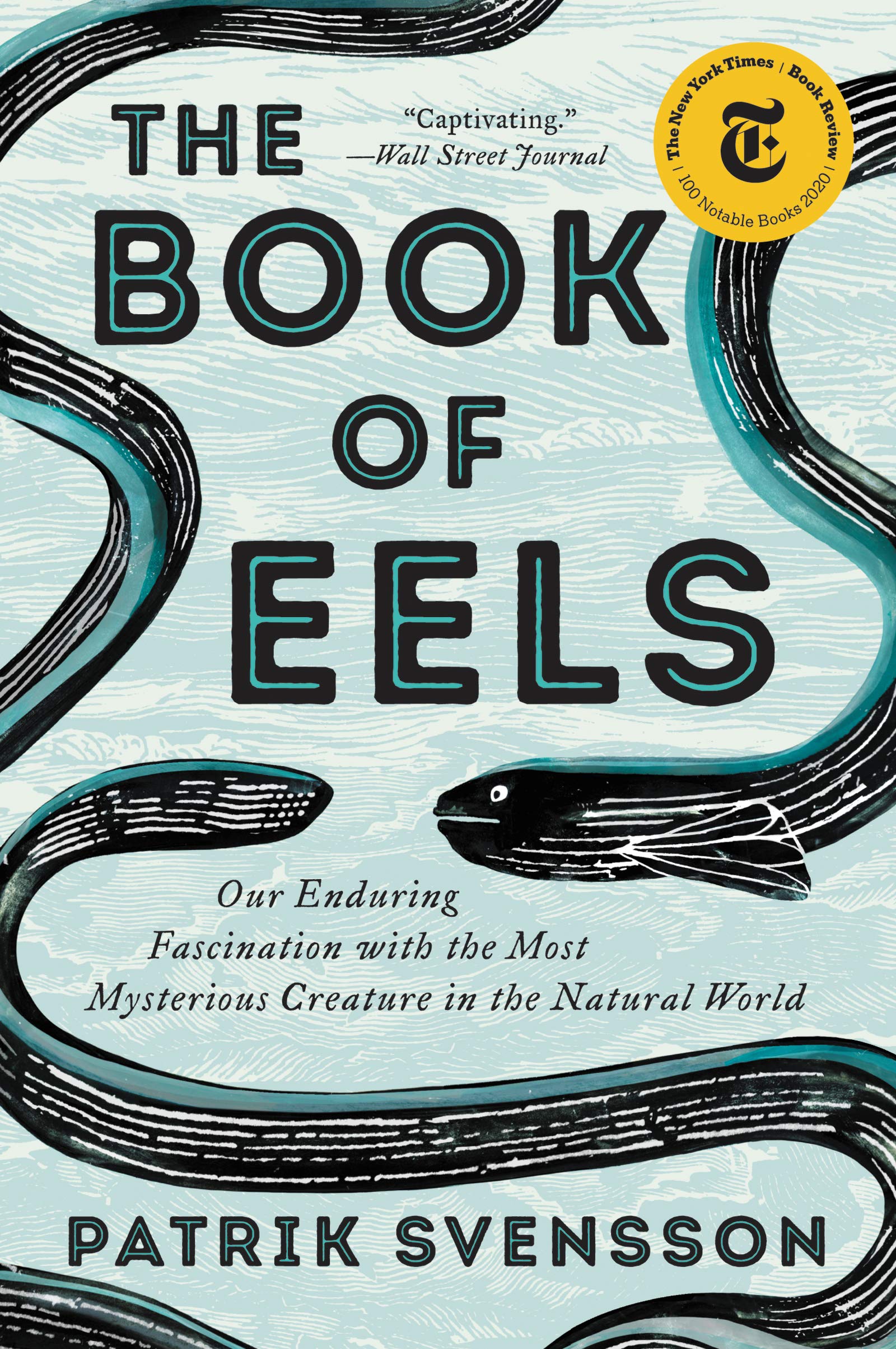 Many of these new books have chapters structured more like an essay a novel chapter. Some use a series of scenes, not necessarily chronological, but juxtaposed in such a way as to reveal a deeper story. The subject matter itself may provide metaphors for structuring the book. Taking a subject larger than the self is a refreshing approach to first-person narration that satisfies readers in new ways.

I’m not entirely convinced this new wave of structuring life stories is distinctly American since the first book that hooked me on rethinking memoir came from Sweden. Patrik Svensson’s The Book of Eels won the August Prize, the country’s most prestigious literary award. I learned a lot about eels that fascinated me. Not so much about his father, with whom he went eel fishing, often in silence. By standing shyly behind the eels, Svensson reveals metaphorically through the investigation of eels the nature of grief for a parent. 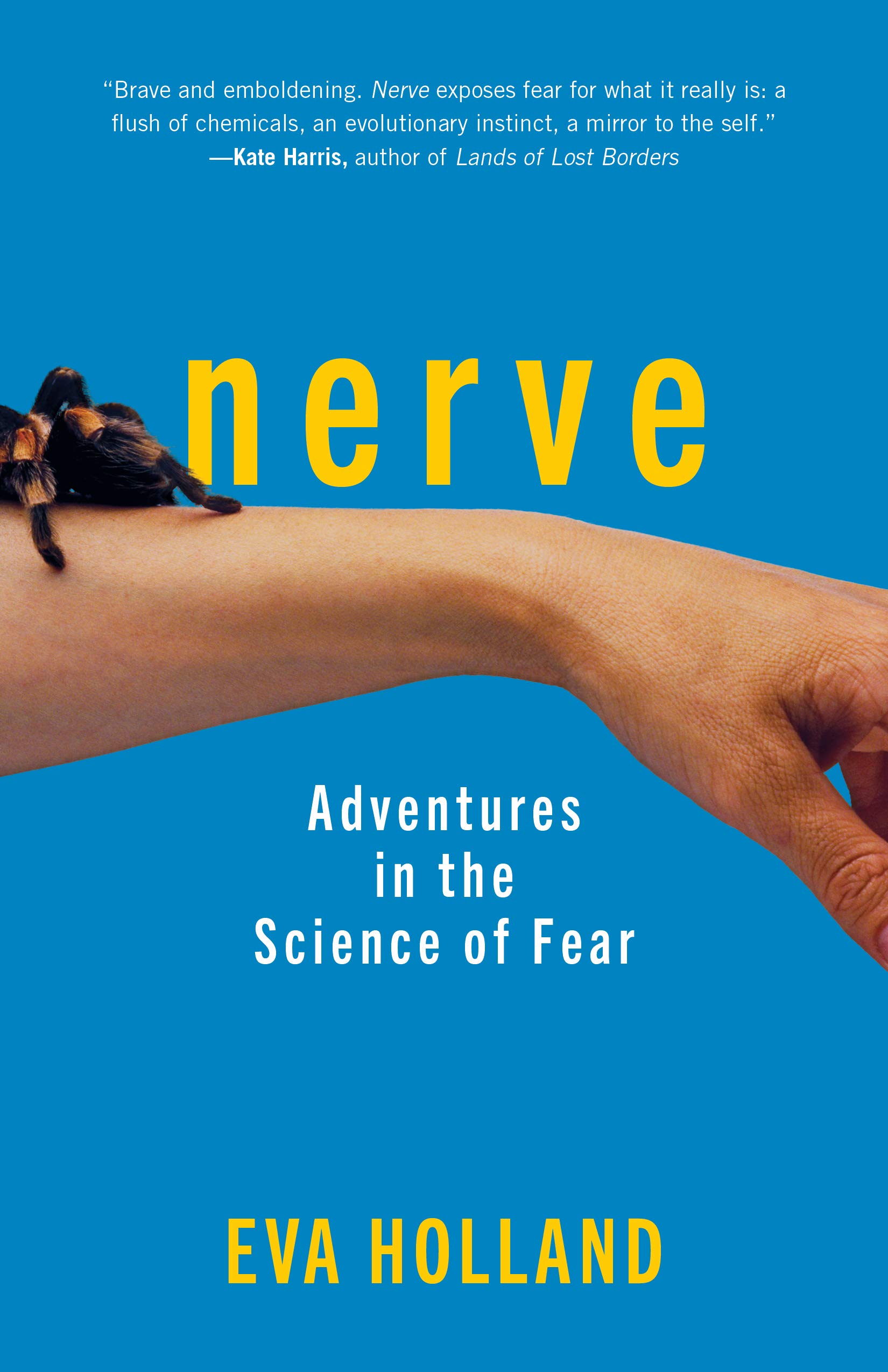 In many of these new books there are two storylines, and braided together, they make for compelling reading. The first-person memoir pulls the reader into a specific subject with narrator participation and observation. A second story line involves a subject of relevance to the individual but also relevant in a context larger than the self.

Nerve by Eva Holland begins with her mother’s death and the deep and complicated grief she experienced. Her worst fear had always been the death of her mother. She grew up with a mother whose mother, Holland’s grandmother, had died at an early age, and it deeply affected her mother. When she faced her worst fear, she realized she could face her other fears and set out to learn from the experts what it takes to get up the nerve and face fear. 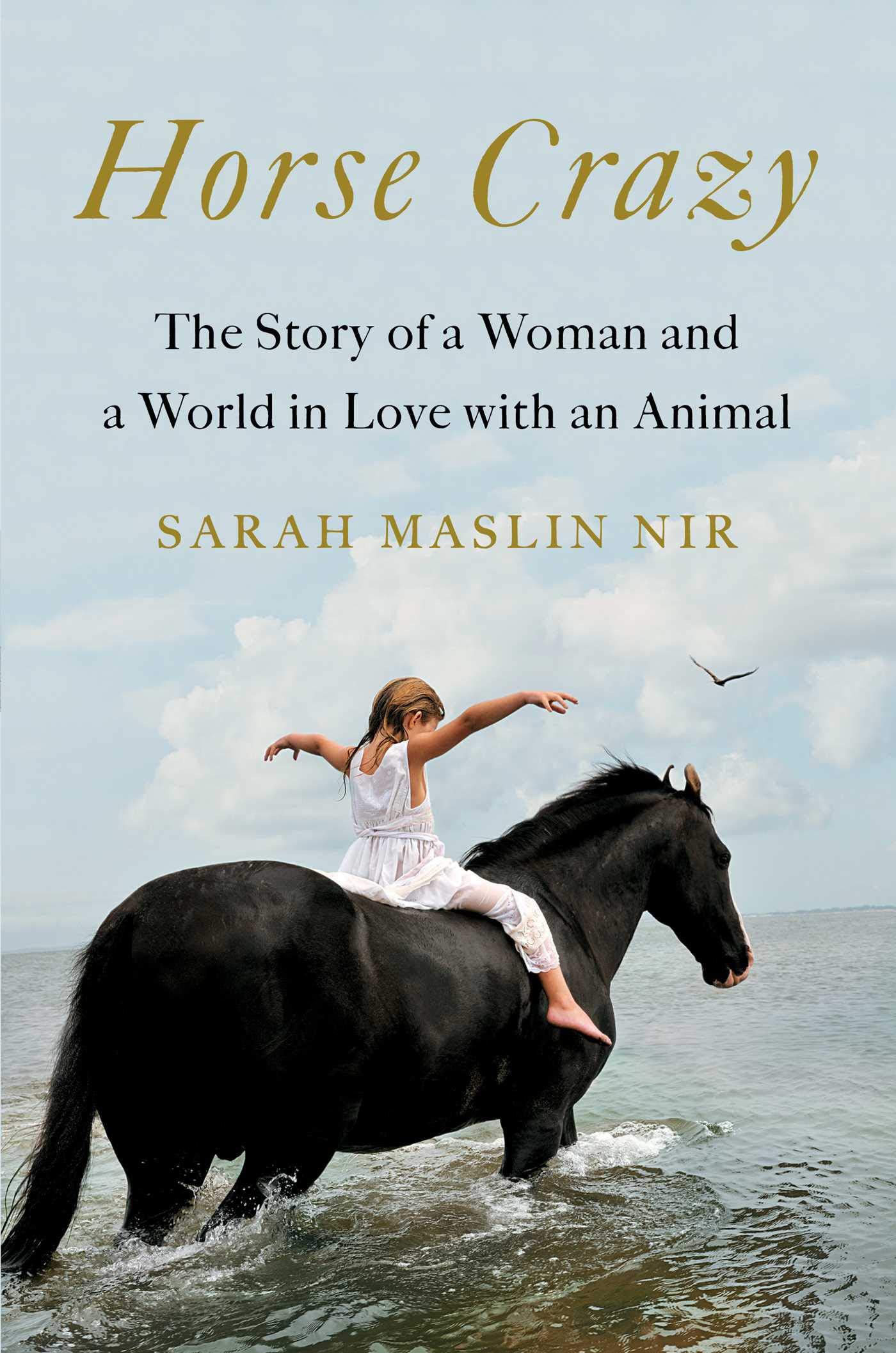 Why Fish Don’t Exist by Lulu Miller is another fascinating exploration of a subject separate from her personal story that has wide appeal. Taxonomy and the history of scientific classifications of fish in the lakes, rivers, and seas here in America are intertwined with her own exploration of why she has always felt as though she didn’t fit into the taxonomy. Fish are not in a taxonomical category that makes any sense in evolutionary theory, and Miller uncovers the influence of the eugenics movement on science in the U.S.

Horse Crazy: The Story of a Woman and a World in Love with an Animal by Sarah Maslin Nir is another montage of first-person essays. She divides her chapters up by the horses she has met in her lifetime. Her personal storyline of being horse crazy since childhood almost plays second fiddle to her New York Times reporting style to different facets of equine life. A newspaper reporter who interrogates her own personal obsession with all things horses, Nir does little navel-gazing. 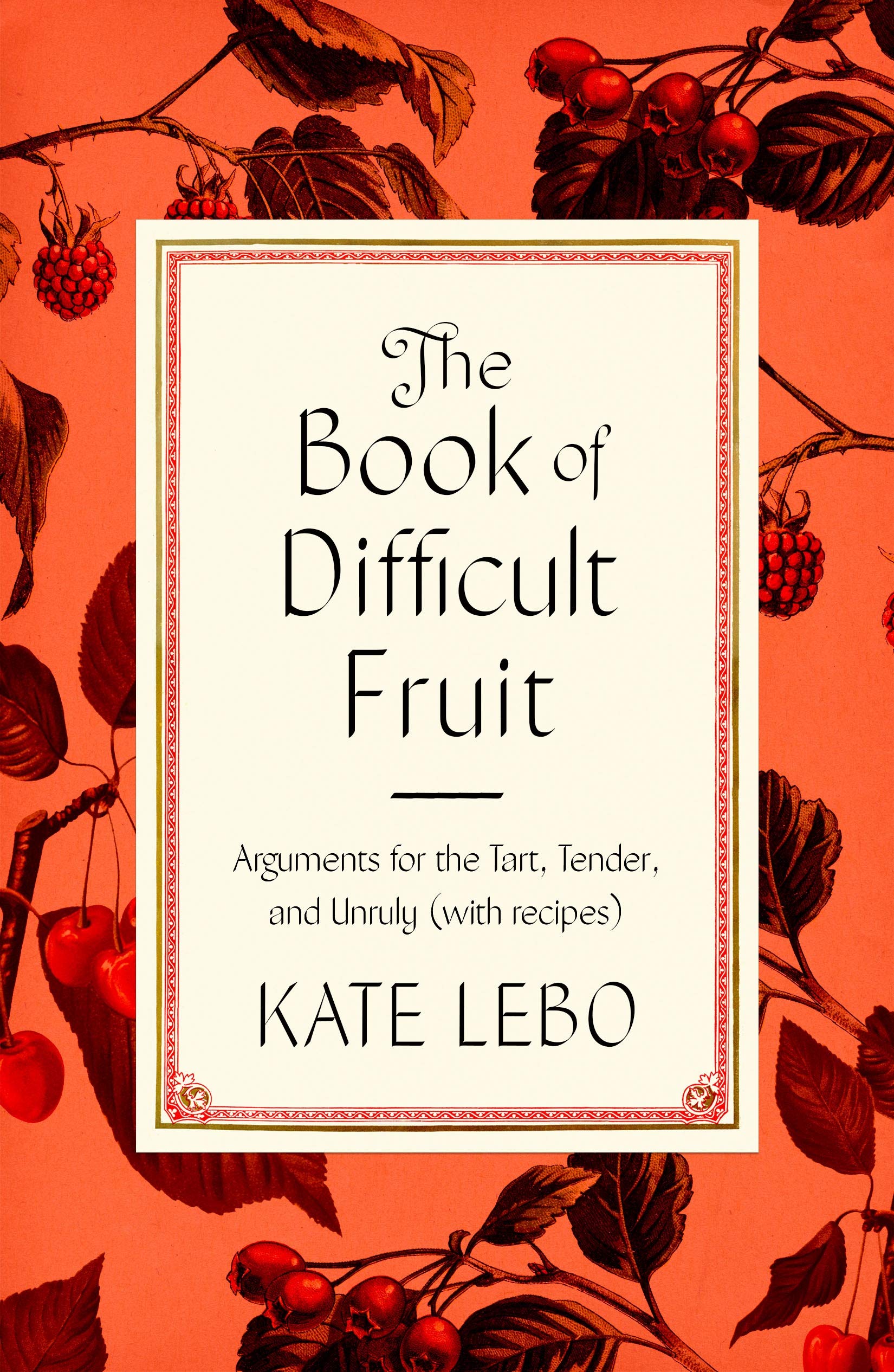 The Book of Difficult Fruit by Kate Lebo is another collection of first-person essays. Each chapter is ostensibly about one particular fruit, but the book conveys a lot more than interesting botanical memorabilia.

There are more books pushing the margins of the memoir genre. Negative Space by Lilly Dancyger is the story of complicated grief for her father who died when she was 12 years old. Her father was an artist in the NYC art scene in the early ‘80s and was also a heroin addict. The second storyline involves piecing together her father’s life history from the clues left behind in his art works and sketchbooks.

Each of these books pulled me in as a reader and provided unanticipated satisfaction from learning about subject matter that goes far beyond the author’s personal and interior landscape.  Larger truths emerge from the structure and metaphors at play with a specific subject matter.

Books of essays and first-person narrative evade the tired trajectory: a single protagonist overcoming a series of escalating challenges until the apex of the arc with a personal transformation and order restored. The storyline(s) no longer need to adhere to chronological sequencing as readers recognize the ways in which memory works and is recovered and reshaped. Some of these titles lead the readers to draw inferences from the facts while others make the readers work to connect the dots to see a larger picture. All of them make perfect for summer reading.

One thought on “Emerging Genre”