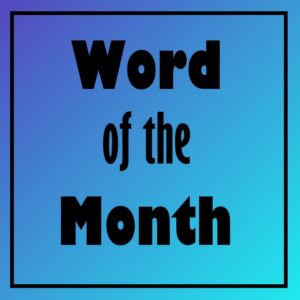 “The denouement is the final outcome of the story, generally occurring after the climax of the plot. Often it’s where all the secrets (if there are any) are revealed and loose ends are tied up. For example, the denouement of William Shakespeare’s Romeo and Juliet comes just after Romeo and Juliet take their own lives. When the families find their dead bodies, Escalus explains that their deaths are a result of the family feud, leaving members of both sides to feel guilty. That is the denouement.”
– Writer’s Digest