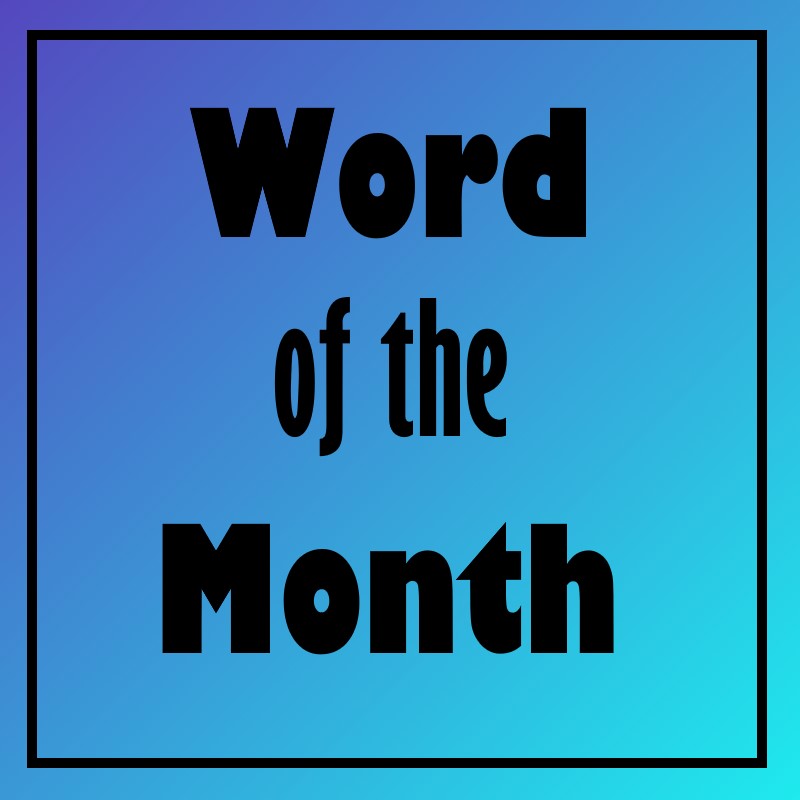 “The noun colloquy was first used in English to refer to a conversation or dialogue, and when the adjective colloquial was formed from colloquy it had a similar focus. Over time, however, colloquial developed a more specific meaning related to language that is most suited to informal conversation – and it ultimately garnered an additional, disparaging implication of a style that seems too informal for a situation. Colloquy and colloquial trace back to the Latin verb colloqui, meaning ‘to converse.’ Colloqui in turn was formed by combining the prefix com- and loqui, ‘to speak.’” – Merriam-Webster

What Is the Purpose of Colloquialism in Literature? (MasterClass)

“Writers use colloquial expressions to add authenticity to their work. Colloquialisms can also help with: