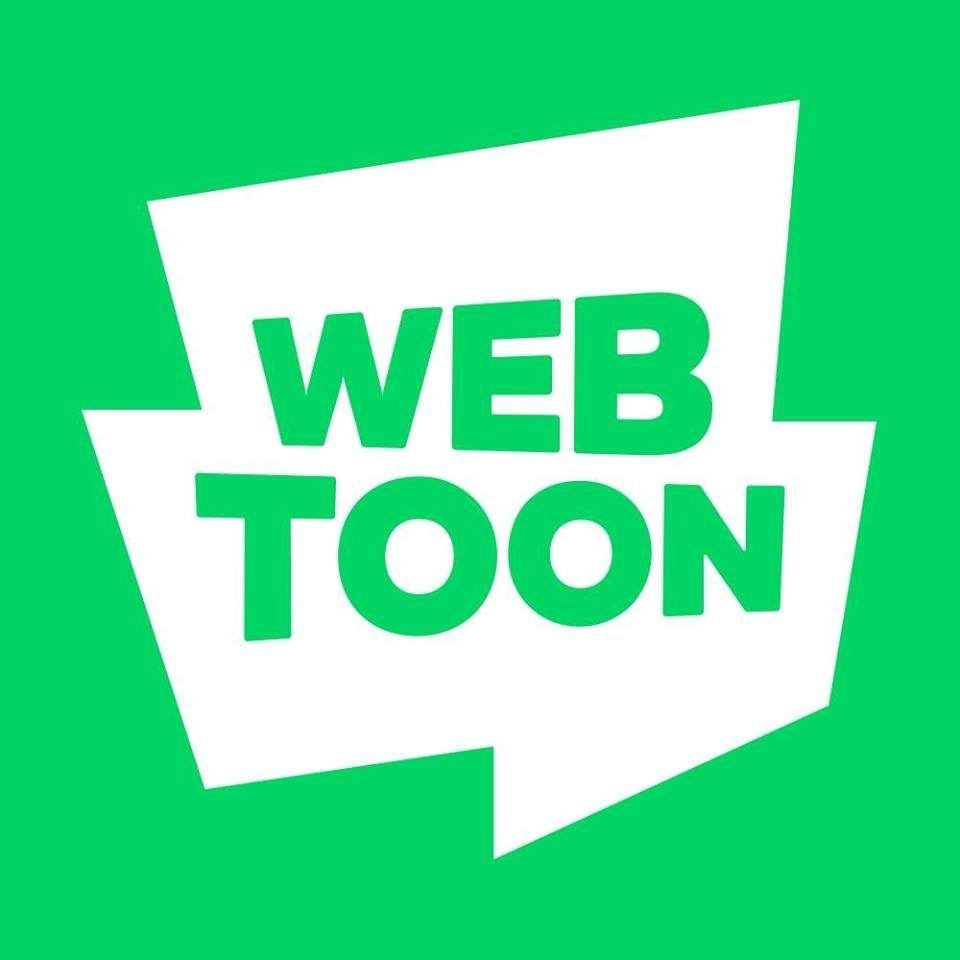 You may think of comics as panels in a newspaper or as physical serialized issues featuring superheroes, but today, a new trend has taken hold in the form of Webtoons. While the concept of online comics is not a new thing, one comic app in particular is transforming the way readers consume this content.

“It wasn’t necessarily that I wanted to do the scroll, but people that create content and deliver content should always think in terms of how the creators or how users will consume the content,” said Webtoon founder JunKoo Kim to Business Insider. “During this time in the early 2000s, when most of content creators were still on PC, you would read and consume a lot of digital content by scrolling down on your mouse. To read news, you don’t flip a page, you often scroll through and read your news. Although comics are a mix of image and text, I think text is the one that drives the narrative so it just makes sense that you would read a comic in a scroll manner.”

Titles are published online on a regular schedule ranging from once to twice a week. But the best part about Webtoons? Unlike print-based comic publications, which can be pricey, readers can access thousands of Webtoon titles completely free. 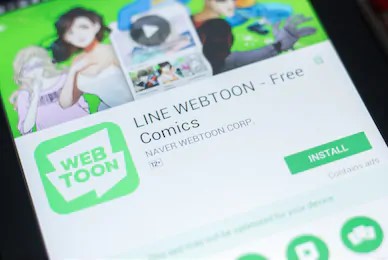 Despite having its origins in South Korea in 2004, the app wasn’t launched overseas until 2014 when founder JunKoo Kim realized there was a demand. The app’s popularity overseas has been rising ever since, and today, there are over 50 million readers around the world.

“We have the content so the audience comes,” Head of Content Tom Akel says of the overall appeal of the platform. “The second half of that, which I think is probably true, is the ease and accessibility of our content. It’s on your phone, it’s on your computer, there’s no barrier to entry. You just get it wherever you want.”

The app is a welcoming space for new creators, as its feature Webtoon Canvas, provides an “open platform where anyone can publish anytime,” making comic publication extremely accessible to creators around the world. There are thousands of Canvas creators on Webtoon, and each month, editors from LINE Webtoon reach out to selected Canvas creators to offer the opportunity to become an Originals creator. Originals creators have access to more features and support. They are guaranteed monthly compensation as well as marketing, PR, and editorial support. Though it is a competitive market, Webtoon offers an opportunity for creators to make a living off their work, a dream come true for many.

Webtoon titles, published and translated in up to 32 languages, feature diverse characters from all walks of life. And Webtoon readers aren’t restricted to just one or two genres. In fact, there are sixteen to choose from, ranging from fantasy, thriller, romance, and more.

Webtoon says on their website, “We started a whole new way to create stories and opened it up to anyone with a story to tell. We’re home to thousands of creator-owned content with amazing, diverse visions from all over the world… We’re available anywhere, anytime, and always for free.”

Through its accessibility and diversity of content, Webtoon provides innovation to the world of comics and opens up the medium to a new generation of readers and creators all over the world.

Want to check out Webtoon for yourself? Visit the website or download the app for free! Happy reading!

In the pre-dawn hours of February 18, 1942, three American warships zigzagged in convoy along the south coast of Newfoundland. Caught in a raging blizzard, the three ships ran aground on one of the most inhospitable stretches of coastline in the world—less than three miles apart, within eight minutes of each other. The Wilkes freed herself. The Truxton and Pollux could not. Fighting frigid temperatures, wild surf, and a heavy oil slick, a few sailors, through ingenuity and sheer grit, managed to gain shore—only to be stranded under cliffs some 200 feet high. From there, local miners mounted an arduous rescue mission. In Hard Aground, based on END_OF_DOCUMENT_TOKEN_TO_BE_REPLACED

2 thoughts on “Webtoon – Innovation in the World of Comics”