Know someone who loves a suspenseful page-turner? From fast-paced action to stories that will make the hair on the back of your neck stand up, thrillers can encompass a wide variety of subjects, themes, and plotlines. With book buying season upon us, these selections are sure to make great gifts for the thriller lover in your life. 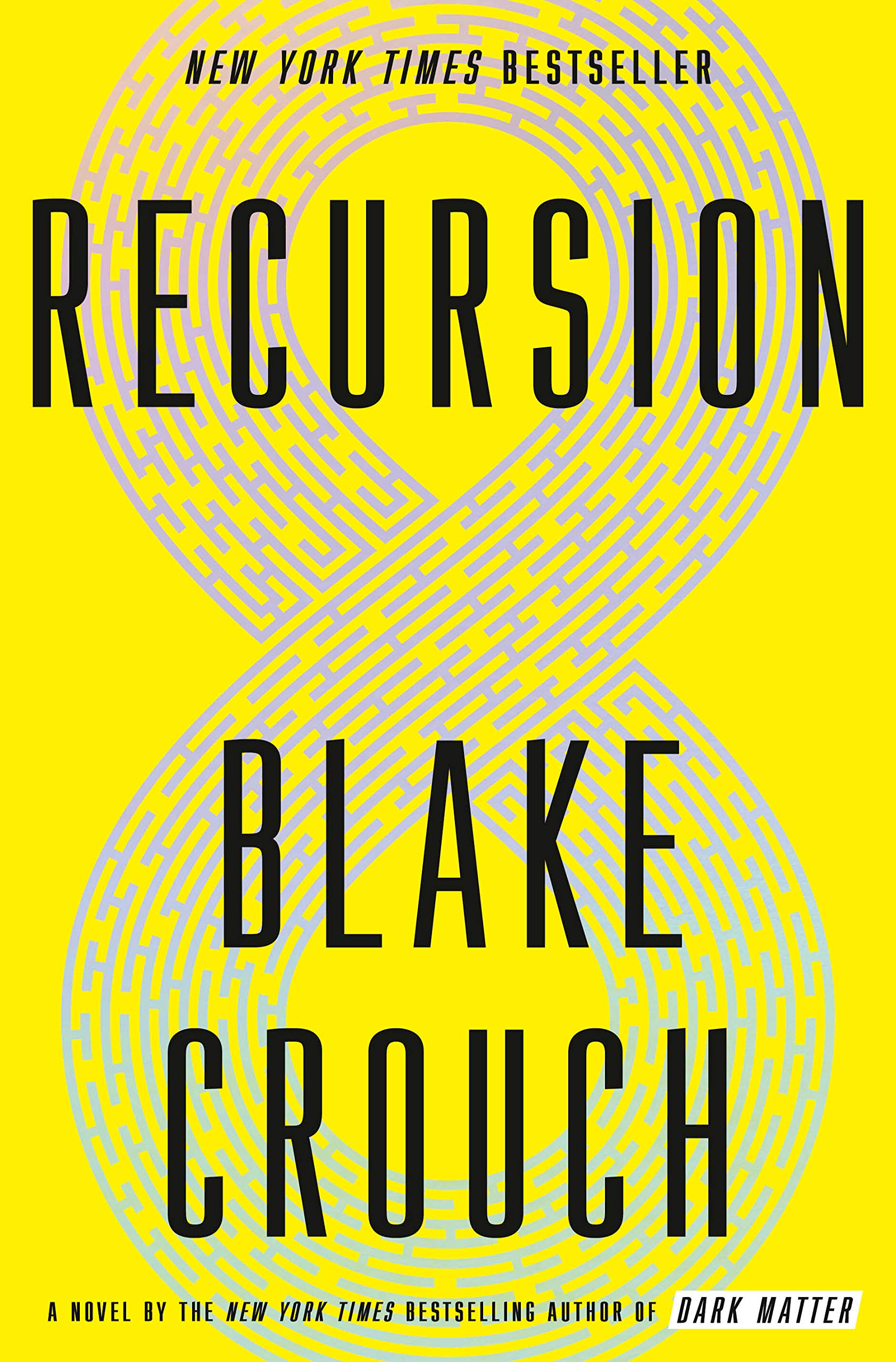 From the best-selling author of Dark Matter comes another science fiction thriller about time, identity, and memory, taking readers on a whirlwind ride of twists and turns. For the past eight months, Barry Sutton of the NYPD has been investigating cases of a new affliction dubbed False Memory Syndrome, which leaves its victims with memories of a life they never lived. Meanwhile, neuroscientist Helena Smith has dedicated her life to researching memory and the human brain in the hopes of curing her mother’s Alzheimer’s. As Barry’s investigation leads him to cross paths with Helena, they will have to work together to bring down a force that threatens to unmake reality itself. 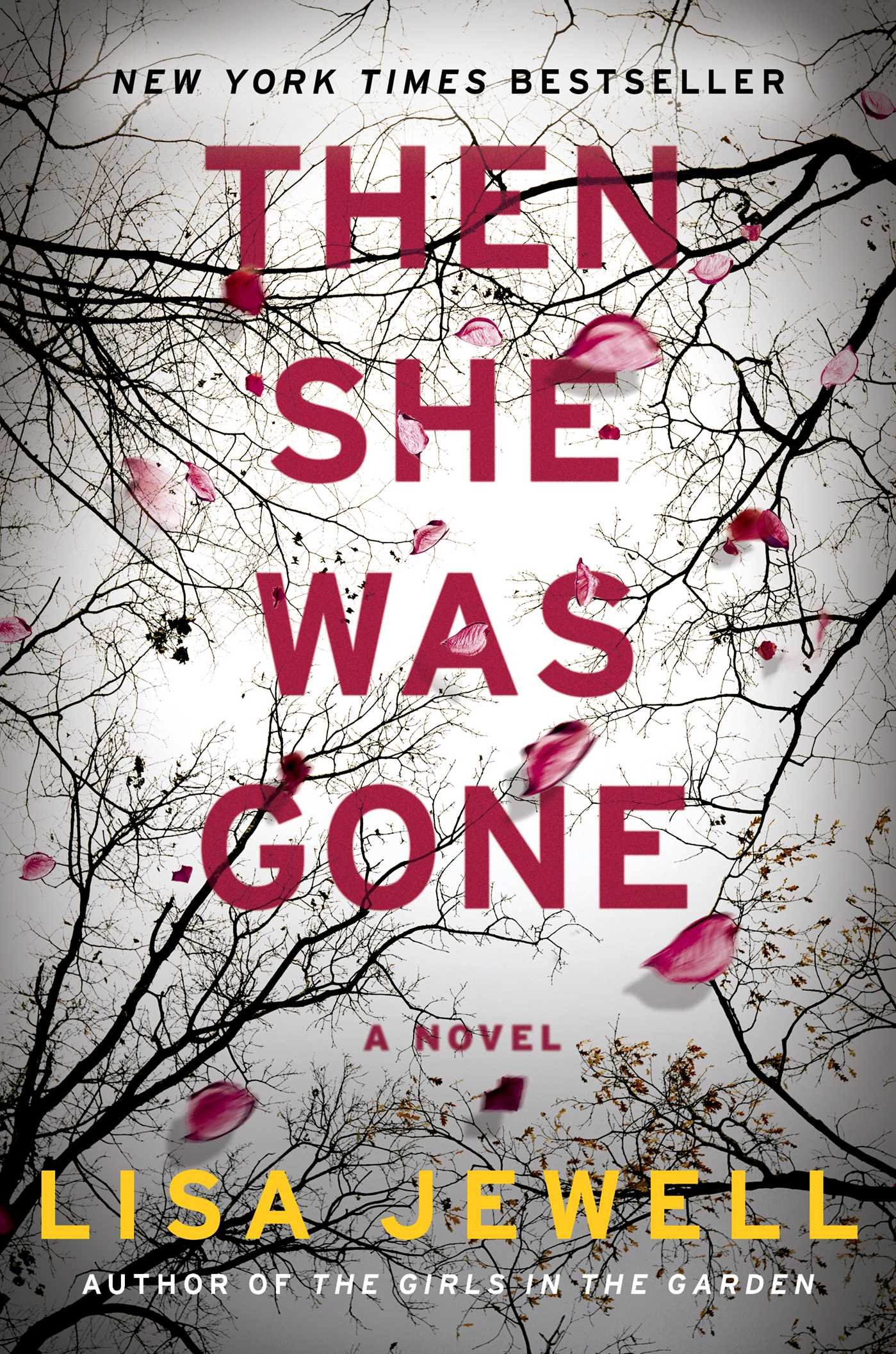 Then She Was Gone by Lisa Jewell

She was fifteen, her mother’s golden girl. She had her whole life ahead of her. And then, in the blink of an eye, Ellie was gone. It’s been ten years since Ellie disappeared, but Laurel has never given up hope of finding her daughter. And then one day a charming and charismatic stranger called Floyd walks into a café and sweeps Laurel off her feet. Before too long she’s staying the night at this house and being introduced to his nine year old daughter. Poppy is precocious and pretty – and meeting her completely takes Laurel’s breath away. Because Poppy is the spitting image of Ellie when she was that age. And now all those unanswered questions that have haunted Laurel come flooding back.

What happened to Ellie? Where did she go?

Who still has secrets to hide? 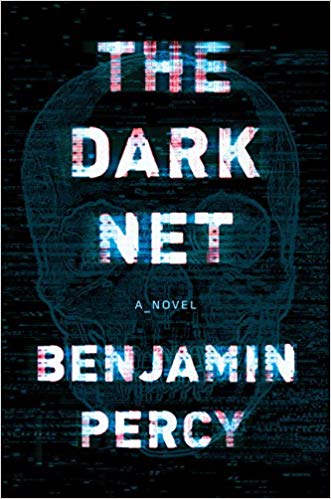 The Dark Net by Benjamin Percy

The Dark Net is real. An anonymous and often criminal arena that exists in the secret far reaches of the Web, some use it to manage Bitcoins, pirate movies and music, or traffic in drugs and stolen goods. And now an ancient darkness is gathering there as well. This force is threatening to spread virally into the real world unless it can be stopped by members of a ragtag crew: Twelve-year-old Hannah – who has been fitted with the Mirage, a high-tech visual prosthetic to combat her blindness – wonders why she sees shadows surrounding some people. Lela, a technophobic journalist, has stumbled upon a story nobody wants her to uncover. Mike Juniper, a one-time child evangelist who suffers from personal and literal demons, has an arsenal of weapons stored in the basement of the homeless shelter he runs. And Derek, a hacker with a cause, believes himself a soldier of the Internet, part of a cyber army akin to Anonymous.

They have no idea what the Dark Net really contains.

Set in present-day Portland, The Dark Net is a cracked-mirror version of the digital nightmare we already live in, a timely and wildly imaginative techno-thriller about the evil that lurks in real and virtual spaces, and the power of a united few to fight back. 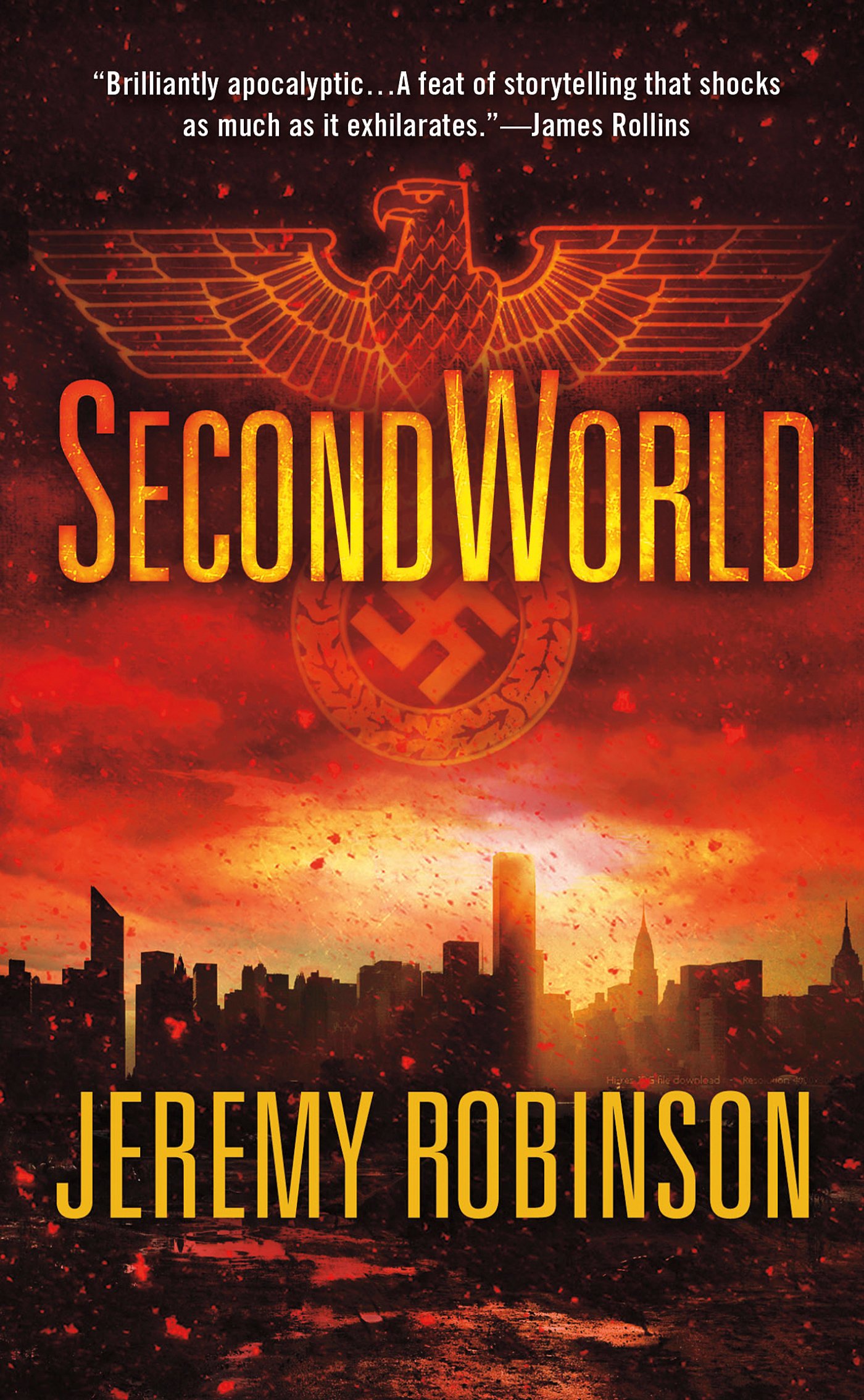 Combining suspense and fast-paced action, Jeremy Robinson keeps readers on the edge of their seats in this larger-than-life apocalyptic thriller. Lincoln Miller, an ex-Navy SEAL turned NCIS Special Agent, is sent to Aquarius, the world’s only sub-oceanic research facility, located off the Florida Keys, to investigate reports of ocean dumping. A week into his stay, strange red flakes descend from the surface. Scores of fish are dead and dying, poisoned by the debris that turns to powder in Miller’s fingers and tastes like blood.

Miller heads for the surface, ready to fight whoever is polluting on his watch. But he finds nothing―no ships, polluters, oxygen. Cut off from the rest of the living world, Miller makes his way to Miami where he discovers a lone survivor and the awful truth: the strange phenomenon that robbed the air of its life-giving force was an attack by an enemy reborn from the ashes of World War II. And they’re just getting started. Miami, Tel Aviv, and Tokyo have all been destroyed. And if Miller can’t put a stop to those responsible in seven days, the rest of the world will be next… 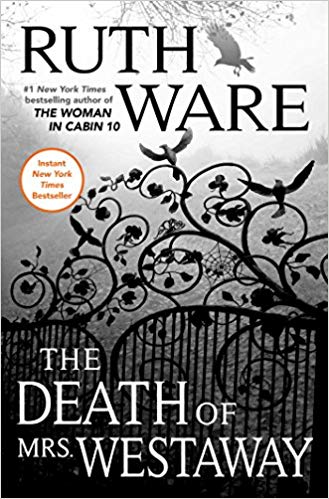 The Death of Mrs. Westaway by Ruth Ware

From the best-selling author of In a Dark, Dark Wood and The Woman in Cabin 10 comes a suspenseful thriller that keeps readers guessing until the very end. On a day that begins like any other, Hal receives a mysterious letter bequeathing her a substantial inheritance. She realizes very quickly that the letter was sent to the wrong person—but also that the cold-reading skills she’s honed as a tarot card reader might help her claim the money. Soon, Hal finds herself at the funeral of the deceased…where it dawns on her that there is something very, very wrong about this strange situation and the inheritance at the center of it.