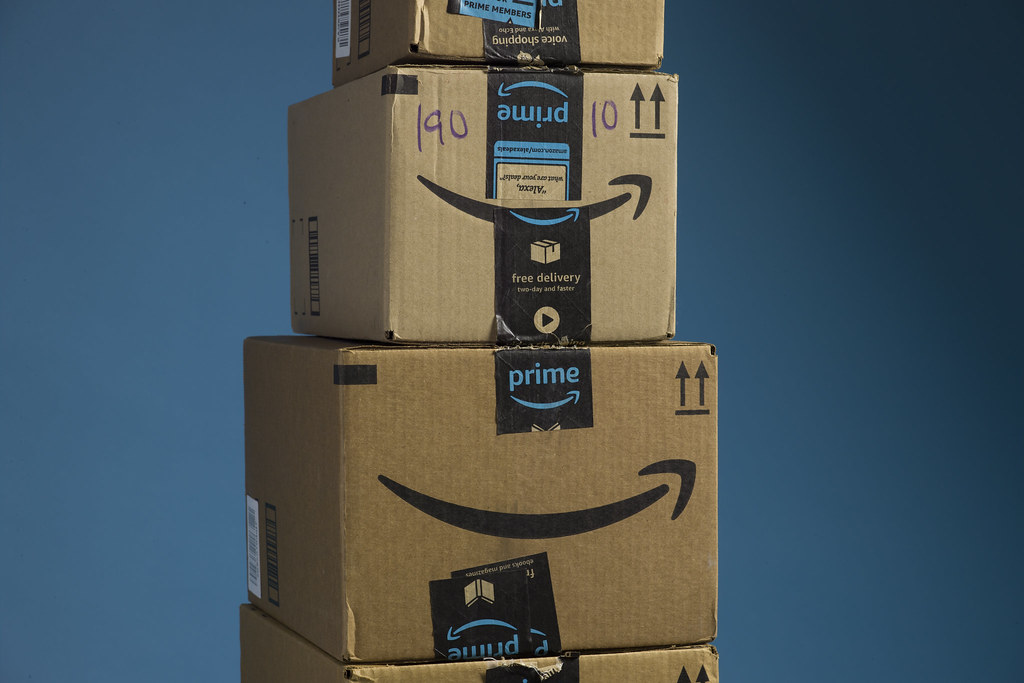 As gift-giving season draws closer, publishers look to retailers to stock up for the holidays, but this season, one of the largest retailers, Amazon, decided to drastically cut book orders to publishers. The cuts are due to space issues in Amazon’s warehouses as they make room for “bigger-ticket items for Black Friday and Cyber Monday,” Publisher’s Weekly suggests. This choice to cut orders has a significant impact on publishers, resulting in lower sales during a season when publishers count on high buy-ins. Amazon’s decision is especially hurtful to indie publishers who rely heavily or completely on Amazon for sales. The decision “will affect publishers’ bottom lines for months to come,” Independent Book Publishers Association (IBPA) states. 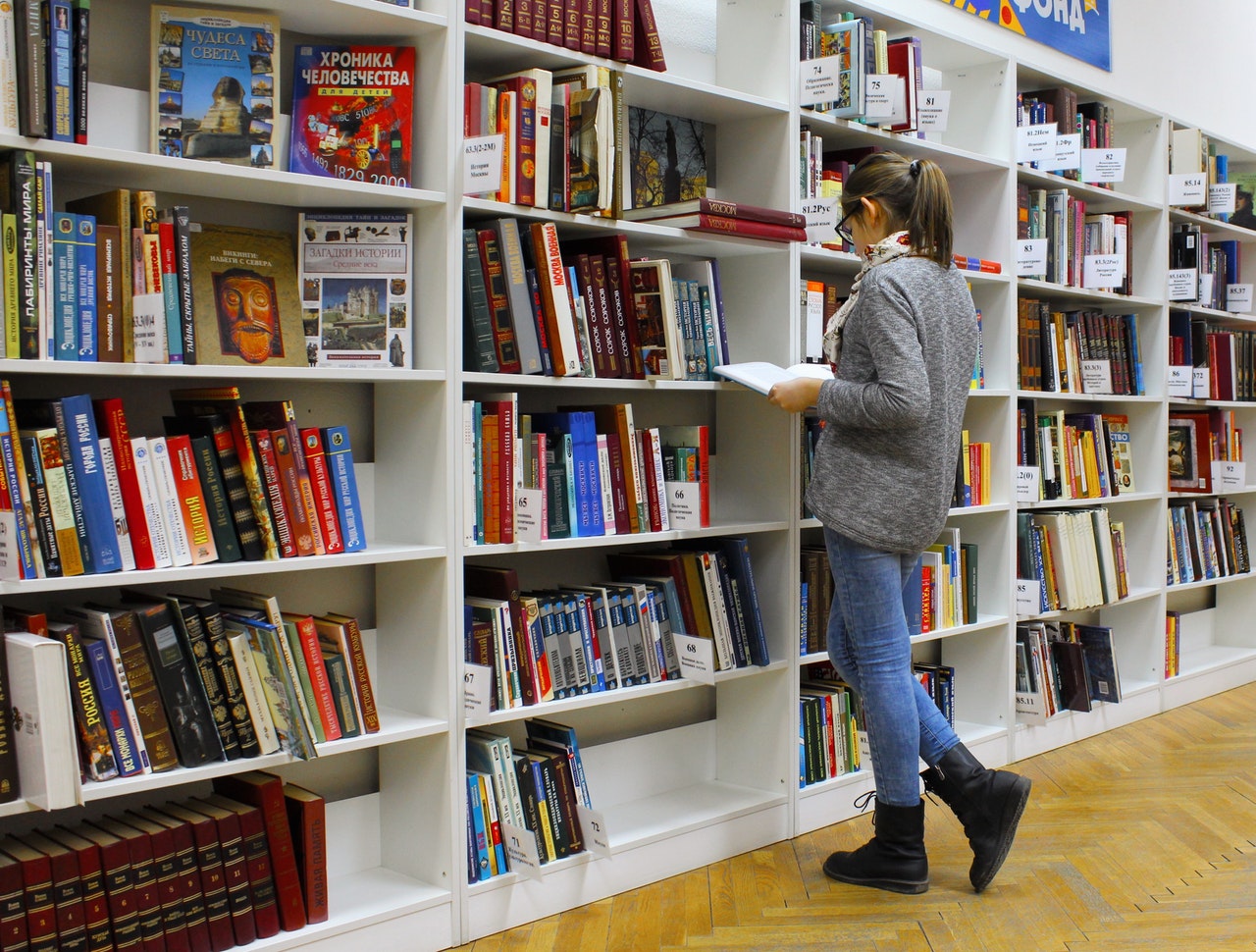 Despite the fact that Amazon began as an online bookstore in 1994, its ever-increasing dominance and power creates a dependency that ultimately hurts the book industry. Amazon has no devotion or concern for the book industry, and its decision to cut book orders demonstrates just how important it is for book lovers to avoid Amazon for book purchases. The head of one company suggested moving more sales to retailers like Walmart and Barnes & Noble, but the best thing book buyers can do to support the industry is to make purchases from local independent bookstores.

Purchasing from indie bookstores supports jobs, authors, and the local economy in a way that large retailers like Amazon simply cannot. Despite its convenience, Amazon is ultimately a harm to the book industry. This season, support your local community and book culture alike by purchasing from locally owned independent bookstores.

One thought on “Indies Over Amazon”