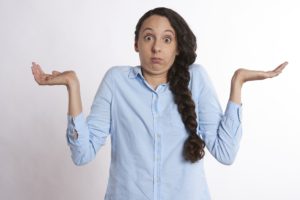 As an editor I see one four letter word overused and abused more than any other. T. H. A. T. That.

Many times it serves no grammatical purpose whatsoever. It is a filler word. You use it in conversation to signal to others a pause, like a verbal comma, to give the impression to a listener you haven’t finished speaking.  In writing, however, it is often an extraneous word. That adds no value to a sentence. Other filler words include: so, like, um, just, really, very, then, basically, totally.

That, however, takes the top of the list for frequency. If you aren’t sure you need a “that,” cut it and see if the meaning suffers. If it doesn’t, you’re better off without that. Your prose will be much crisper and clearer without the filler word. 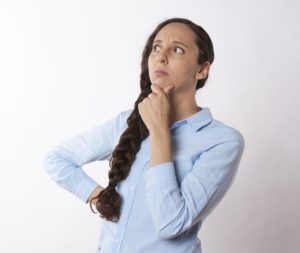 There are instances when that serves a function. It can be a pronoun (that’s a good idea), a determiner (that guy over there), or an adverb (not that far). It can also be used as a conjunction for subordinate clauses. More about this last function in a moment.

When it functions as a pronoun, that is used to identify a specific thing previously mentioned. The emphasis here needs to be placed on the fact that it identifies an inanimate object and not a person. This error is the most frequent one I see. Frank Bruni of the New York Times wrote a column in April of this year bemoaning the use of that instead of who in the 2016 presidential debates. Remember when Trump asserted the culprit behind the hack of the Democratic National Committee’s emails “could be somebody sitting on their bed that weighs 400 pounds.” The obesity belongs to the mattress in this awkward sentence construction. When that is used instead of who, the writer ignores our humanity, our personhood. Barbara Streisand did not sing “People that need people….” If a pronoun for a person is required, it needs to be who, not that. 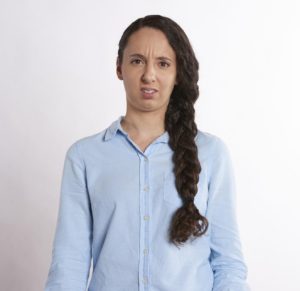 So what about animals? Who or that? Good question. If the animal is a pet and has a name, use who. It’s not wrong to use that, but who is the better choice for animals you do not consider objects, but animate.

That or which? This, too, is a frequent error and most people put that when it should be which and rarely put which when it should be that. Discerning whether to use that or which is perhaps the most difficult grammatical issue for writers. That can be used to introduce a subordinate clause. What’s a subordinate clause? It is essential to the meaning of the sentence. Sometimes you will hear it called a dependent or restrictive clause. It cannot stand alone as a sentence because it does not express a complete thought. It is not set off by commas. If you deleted it, it would change the meaning of the sentence. For example: Restaurants that add the gratuity make me mad. The subordinate clause is “that add the gratuity” and if you removed it then the meaning of the sentence would change to: all restaurants make me mad. 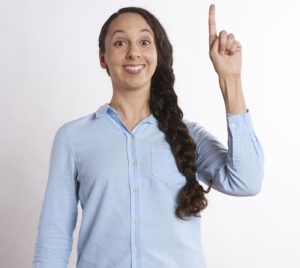 Which is used for nonrestrictive clauses, or nonessential information. If you leave out the information it will not change the meaning of the sentence and these clauses are set off by commas. For example: Restaurants, which include bistros and delis, are a convenience for busy families. The clause “which include bistros and delis” could be removed and the meaning of the sentence wouldn’t change.