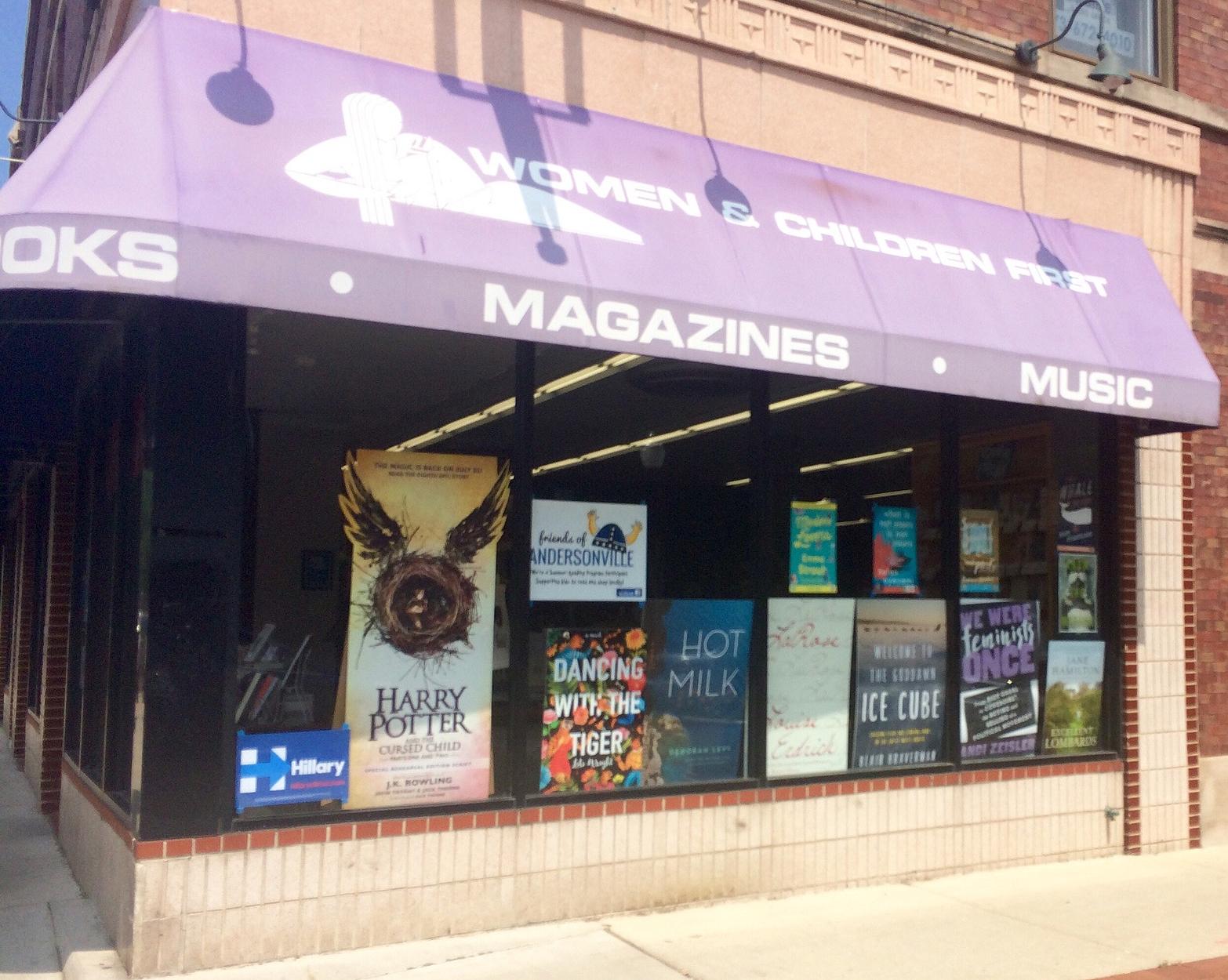 On the north side of Chicago, I discovered Women & Children First, one of the largest feminist bookstores in the country. With an inventory of more than 30,000 books written by and for women, this independent bookstore caters exclusively to women, children, and the LGBTQ community.

If you’ve never visited a feminist bookstore, you may have seen one on TV. Fred Armisen and Carrie Brownstein were inspired by this Chicago institution when they featured a recurring and popular comedy sketch, “Women and Women First,” on the television show Portlandia. While the episodes were filmed in Portland at a real-life feminist bookstore, In Other Words, the satirical script bears little to no resemblance to my experience in Chicago. 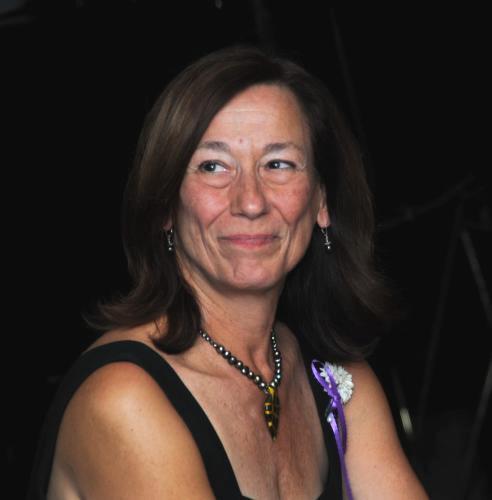 I visited the bookstore on North Clark in the Andersonville neighborhood and talked with one of the original owners who broadened my understanding of the importance of a public space by and for women.

Linda Bubon, one of the co-founders of Women & Children First, dedicated 37 years of her life to this bookstore. She, and co-founder Ann Christopherson, decided in 2014 to sell their space to Lynn Mooney and Sarah Hollenbeck, their employees. Bubon and Christopherson had two stipulations for their sale: the name must remain Women & Children First, and it must continue as a feminist bookstore. 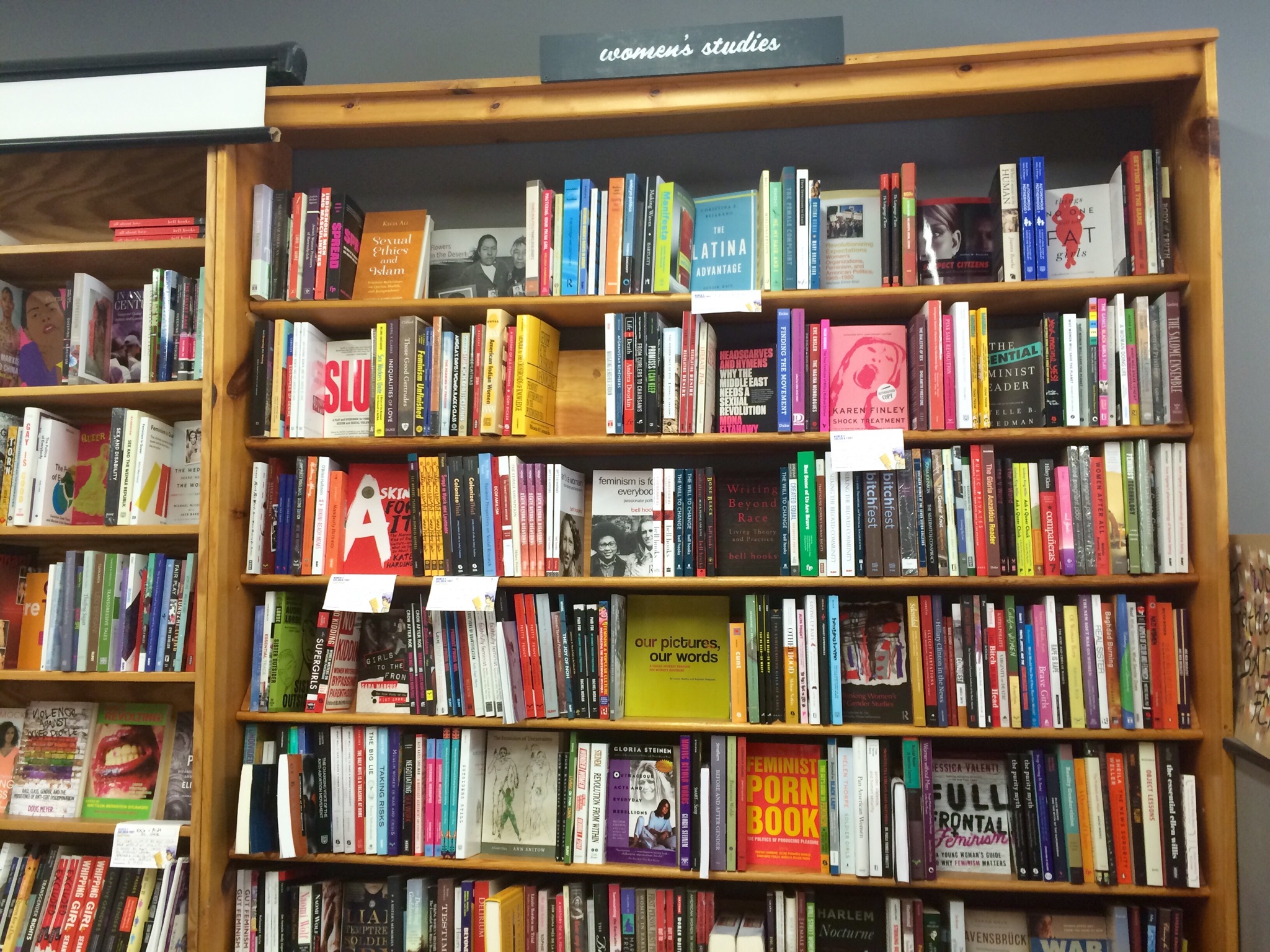 Two years after the sale to Mooney and Hollenbeck, the storefront remains a place where people gather to discuss women’s lives and experiences. Women & Children First hosts book launch parties, author readings, performances featuring “expressions of queerness, gender and feminism,” group conversations, and book clubs. Inside the store, there is a play area for children and there are age-appropriate books to explain adoption, bullying, sex education, LGBTQ, and racial identities. They nurture children’s delight in reading with a weekly story time and they host private children’s birthday parties.

In 1979, when Ann Christopherson and Linda Bubon opened the store near Armitage and Halsted in the Lincoln Park neighborhood, their original mission was to promote the work of women writers. Over time, this mission gained traction. 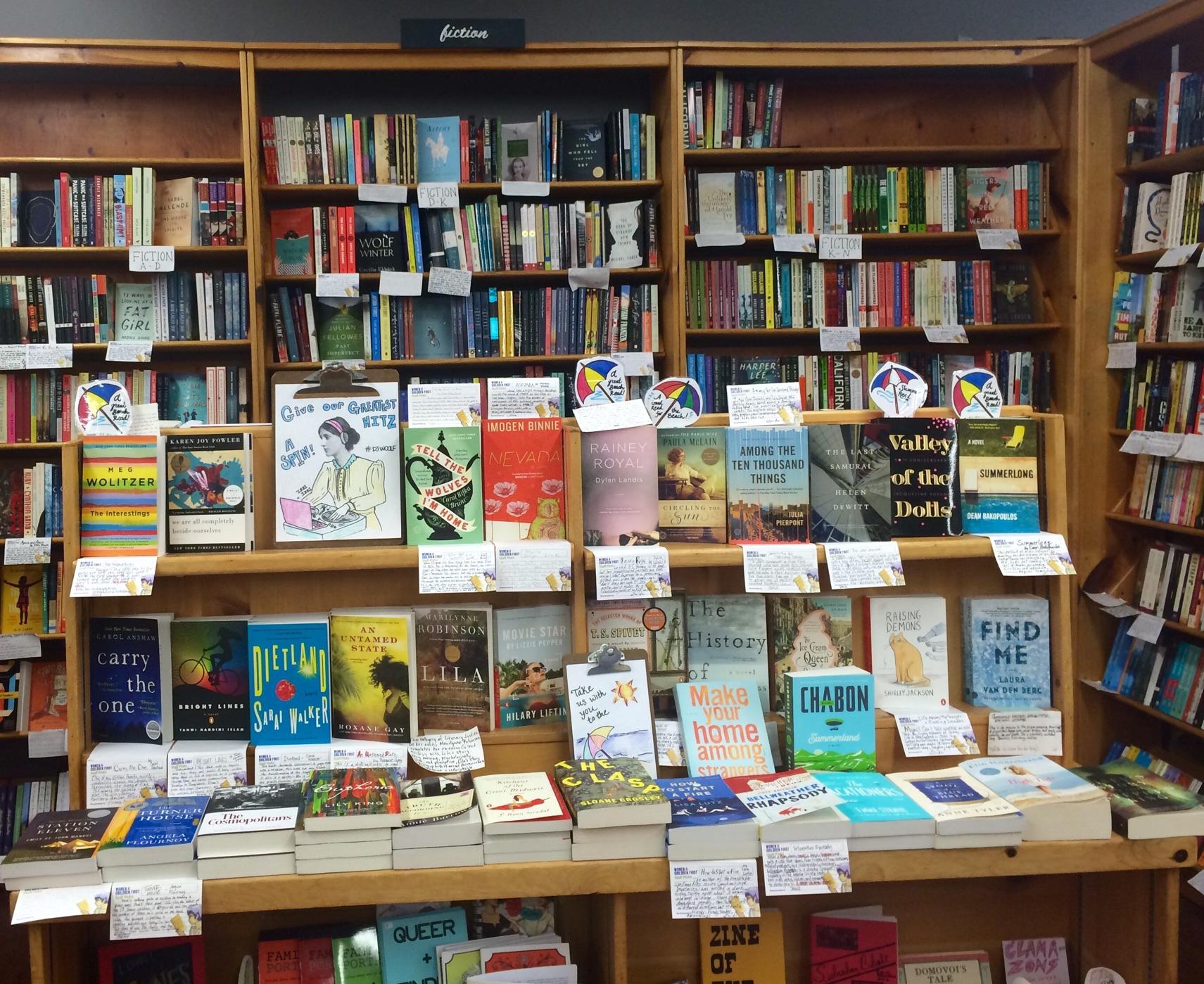 Once the store moved in 1990 to their current location at 5233 N. Clark Street, they had more space in their store and decided to carry titles of non-fiction written by men to help fill the 3,400 square feet retail location.

“We didn’t want to corrupt our fiction with male writers,” Linda Bubon told me. 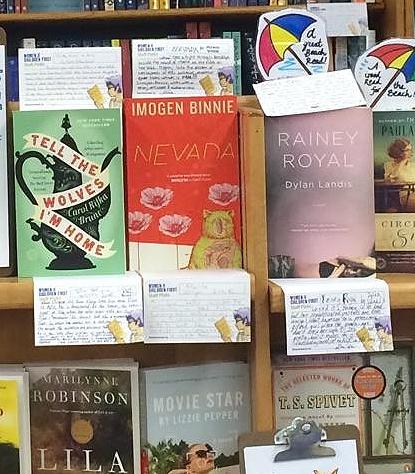 Throughout the store the staff placed their handwritten recommendations underneath some of their favorite books—from zombie novels to contemporary poetry to feminist celebrity memoirs. My favorite thing about this bookstore is the handwritten notes from women to women guiding their purchases. After spending almost an hour searching the shelves, I bought Flannery O’Connor’s Mystery and Manners and Bell Hook’s ain’t I a woman?: black women and feminism.

Women & Children First is unlike any bookstore in the country. The staff at Women & Children First created Women’s Voices Fund in 2005 to help support feminist programming at the bookstore. This fund is a rare resource in the Chicago community and it depends on outside donations to sustain a diverse program focused on “women’s lives, ideas, and work.”

If you ever find yourself in Chicago, make sure you check out this irreplaceable community resource and hardworking feminist institution.

In the pre-dawn hours of February 18, 1942, three American warships zigzagged in convoy along the south coast of Newfoundland. Caught in a raging blizzard, the three ships ran aground on one of the most inhospitable stretches of coastline in the world—less than three miles apart, within eight minutes of each other. The Wilkes freed herself. The Truxton and Pollux could not. Fighting frigid temperatures, wild surf, and a heavy oil slick, a few sailors, through ingenuity and sheer grit, managed to gain shore—only to be stranded under cliffs some 200 feet high. From there, local miners mounted an arduous rescue mission. In Hard Aground, based on END_OF_DOCUMENT_TOKEN_TO_BE_REPLACED

One thought on “Women & Children First Bookstore: A Chicago Destination”