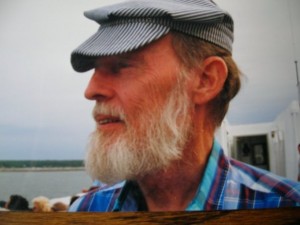 I drive my 87-year old father to his memoir writing group every other week, where he meets with 8-10 peers to discuss short vignettes they have written. Each of them takes a turn having their piece of writing “critiqued” by the others. He’s been in this group for seven or eight years, and has written more than 117 stories about his life.

I usually wait down the hall from the memoir group’s room. One day they had to use a different room. There was only one chair for me. Right outside the door. So I sat and listened.

It was my father’s turn first. My shy, sensitive, grammatically-correct father. This time, he had written about the plants that were in our yard when I was growing up. His job had been as a biologist with the Fish & Wildlife Department of the Virgin Islands, St. Croix Division. What he had written was a combination of scientific and folk information about a few plants, with photos he had found on the Internet of the ones he described.

Everyone had shared their writings over the internet before the meeting, so no one read their piece out loud. When it was Dad’s turn, everyone in the room gave him their reactions to the three page piece he’d written. I was not able to hear clearly, but the main comment seemed to be that he might have filled too much space with pictures when it was supposed to be a writing group. There was also a suggestion that he include more of his personal feelings about the experiences. He is an engineer by training and sometimes writes in a dry manner. 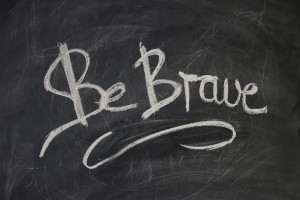 My father listened respectfully to the feedback, thanked each person, and seemed to take it all in stride so easily. No comments were unkind or hurtful. Mostly, a need for clarification or a question. And their positive responses. Lots of them.

My father is so brave! I could never do it, but for him it’s great. It’s a way to get to know other people, and have them get to know him. He’s writing his memoirs, a life-long dream. I guess when you leave “the rat race” of the mainland US in 1953 and move your family to the Virgin Islands, there are a lot of experiences that make exceptional stories. But how could someone as shy as I am be so at ease?

A group of writers who share the goal of providing constructive feedback can help you in many ways. Improve your writing. Learn how to ask for and give constructive feedback. Gain a community of support for your writing efforts. Move your manuscript forward—when you meet face to face it means you show up with new pages and move your manuscript forward. Writers, including me, are often introverts, but the ability to “go public” is crucial if your goal is publication. 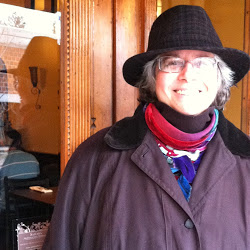 The kind of memoir group to which my father belongs is special. It started with an 8-week memoir workshop with Zee Zahava who runs Emma’s Writing Center in Ithaca, NY. After the workshop ended, the participants continued to meet year after year with relentless dedication and discipline as writers. 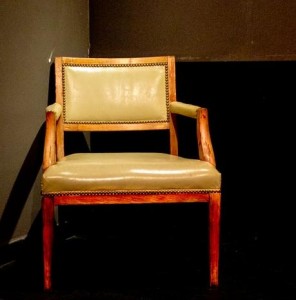 Finding a good writing group is not easy because you want to find people who make you feel safe and supported in your efforts. If you do not already know of a group, you may want to organize one or take a workshop or writing class.

If you are an introvert, or—like most writers—reluctant to share your pages with others because you’re riddled with self-doubts, then join the shy club, your literary neighborhood. Sometimes they leave a chair right outside the door for you.

In the pre-dawn hours of February 18, 1942, three American warships zigzagged in convoy along the south coast of Newfoundland. Caught in a raging blizzard, the three ships ran aground on one of the most inhospitable stretches of coastline in the world—less than three miles apart, within eight minutes of each other. The Wilkes freed herself. The Truxton and Pollux could not. Fighting frigid temperatures, wild surf, and a heavy oil slick, a few sailors, through ingenuity and sheer grit, managed to gain shore—only to be stranded under cliffs some 200 feet high. From there, local miners mounted an arduous rescue mission. In Hard Aground, based on END_OF_DOCUMENT_TOKEN_TO_BE_REPLACED