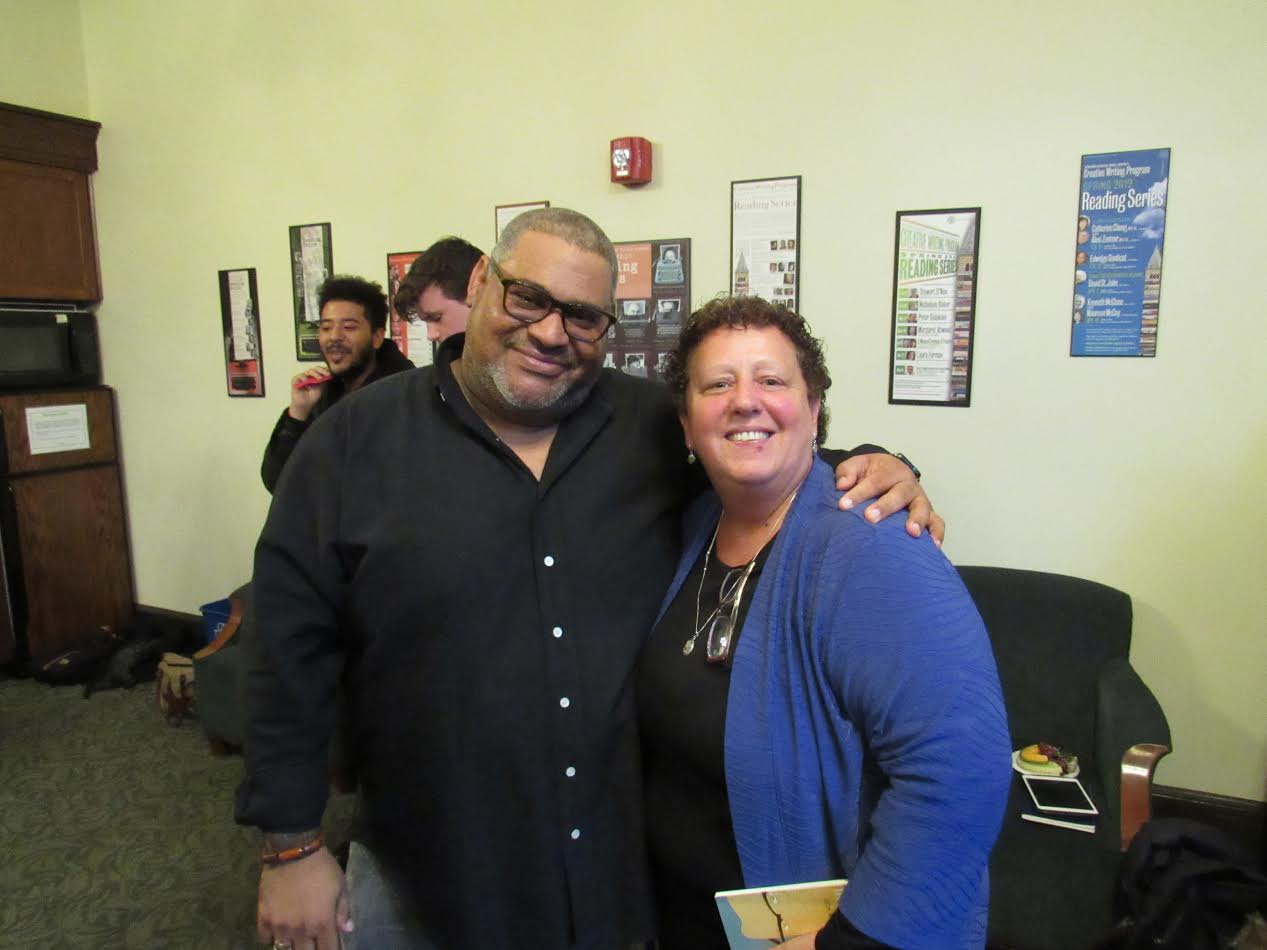 Debra Silva Rivera is our guest blogger today. In 2015 she was selected by the Voices of Our Nation Arts Foundation/Voices Writing Workshop in Miami to work with novelist, poet, essayist, screenwriter, and playwright Chris Abani. Rivera lives in Ithaca and is working on a middle-grade novel. 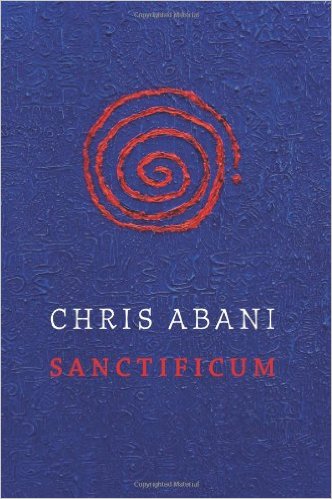 Chris Abani read poems from his book Sanctificum (Copper Canyon Press) and new unpublished works. Woven between his readings, Abani told stories about his childhood in Nigeria where he was born to an Igbo father, Michael, and English mother, Daphne. He shared a particularly poignant story about his mother writing to his father when she fled Nigeria for England with him and his four siblings to escape the Biafran War (1967-70). They lived in England for three years before they returned to their home country, where Michael had stayed behind to work as a Red Cross official. When she died years later, Abani wanted to read what she had written only to discover she had burned them. Abani imagined his mother’s words to his father and wrote “1971,” a poem about the man his mother loved, which is published in Daphne’s Lot (Red Hen, 2003). 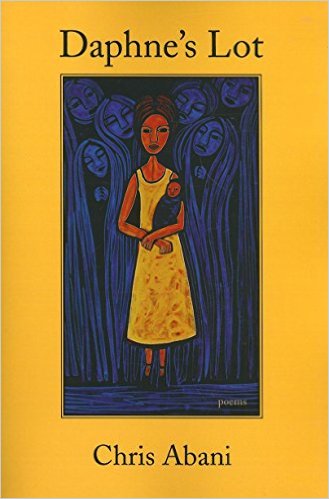 The title of the book, Daphne’s Lot, comes from one of Chris Abani’s uncles in England who would never call him or his siblings by name. He referred to them as “Daphne’s nigger babies” or “Daphne’s lot.” This earlier poetry collection is about his mother meeting her father in Oxford in the 1950s, making Nigeria home, trying to escape the Biafran War with five biracial babies, and arriving in England much to her family’s scorn. It’s a book about the ways in which his parents had a difficult marriage and his father’s abuse and abandonment.

The raw emotions Abani shared through reading his poems was palpable to the audience of students, faculty, and community members gathered in Rhodes-Rawlings Auditorium in Klarman Hall. Quiet sighs could be heard from the audience as Abani read poems that hit universal feelings of sorrow, loss and redemption. 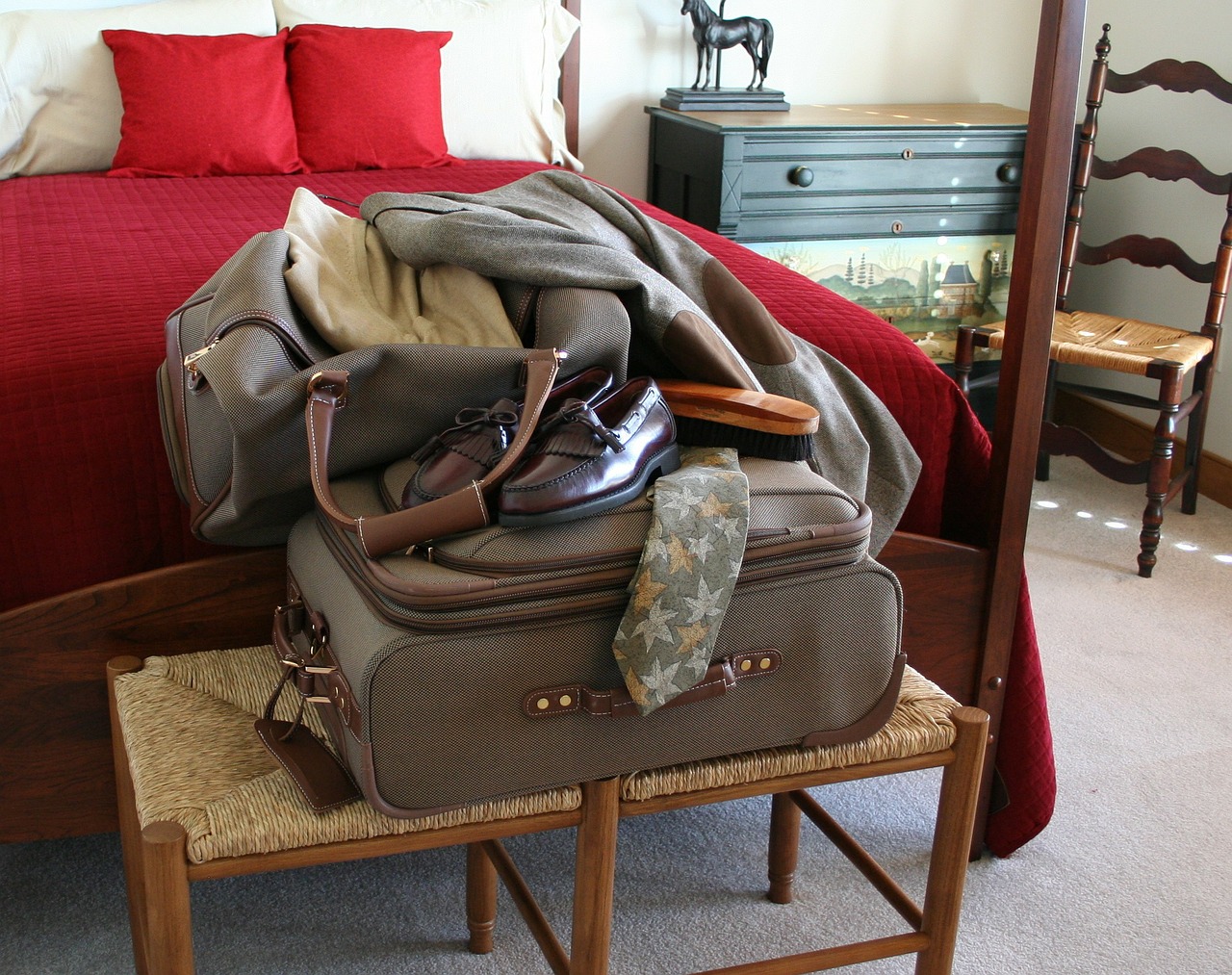 Abani said he will turn 50 this year. “I do not have to be patient anymore.” The audience laughed. He also equated life to a suitcase which gets filled with things over the years. Abani said his suitcase is almost full and he recognizes he will be leaving soon.

At the end of Abani’s reading, audience members were invited to ask questions. One man asked how to write about a parent when it feels too emotional to touch upon some memories.

“Understanding emotional connections to a parent go deep, covering historical, cultural and personal history. That’s why it’s so emotional and sometimes difficult to write about a parent.  It is only when one can process your parent is a human being with flaws can your raw emotions get sorted out, and forgiveness take hold. Because it is at that time that one sees a parent though the lens of humanity.” 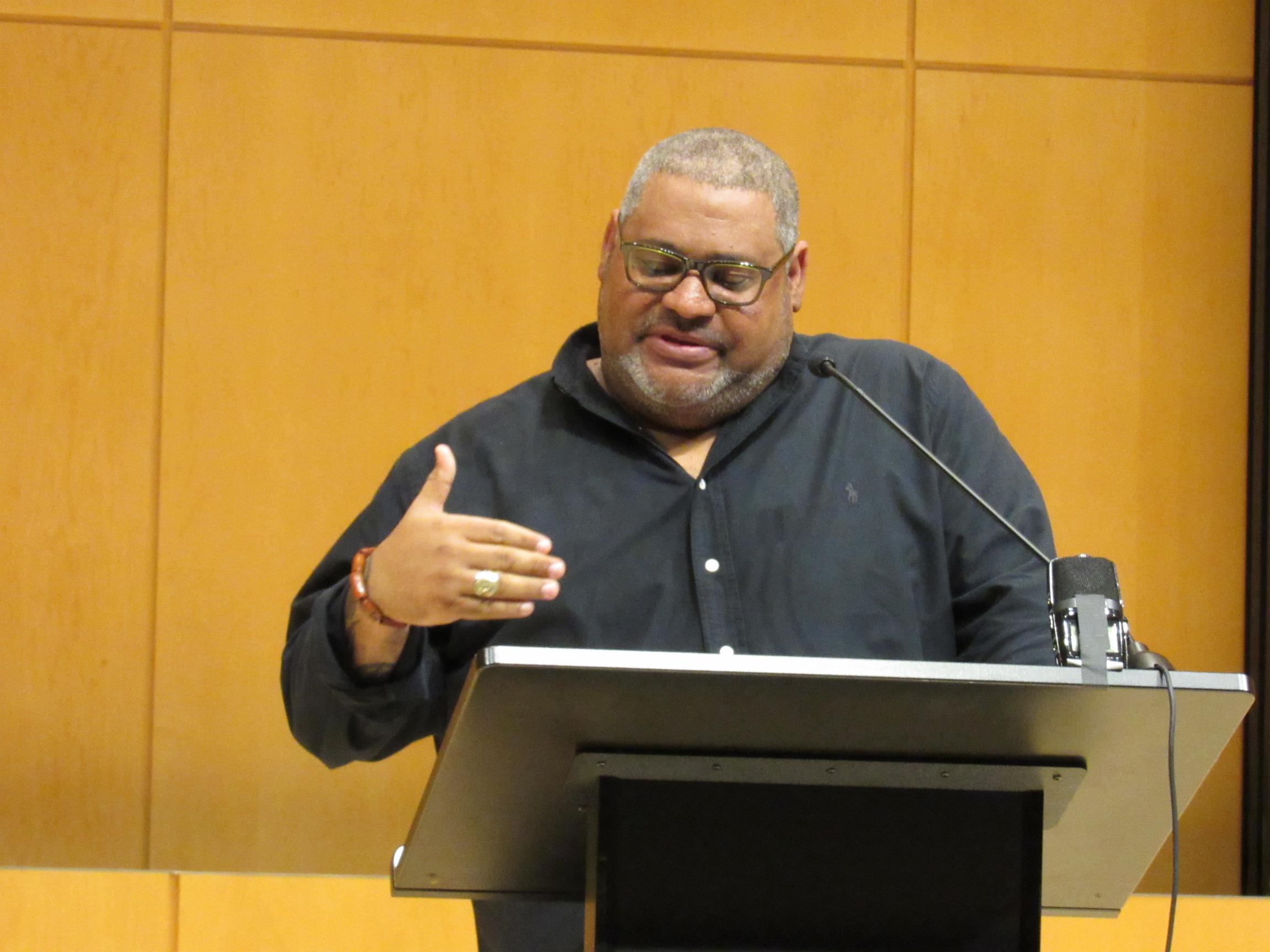 Chris Abani is the receipient of the PEN USA Freedom-to-Write Award, the Prince Claus Award, a Lannan Literary Fellowship, a California Book Award, a Hurston/Wright Legacy Award, a PEN Beyond the Margins Award, the PEN Hemingway Book Prize and a Guggenheim Award. His fiction includes The Secret History of Las Vegas (Penguin 2014), Song For Night (Akashic, 2007), The Virgin of Flames (Penguin, 2007), Becoming Abigail (Akashic, 2006), GraceLand (FSG, 2004), and Masters of the Board (Delta, 1985).