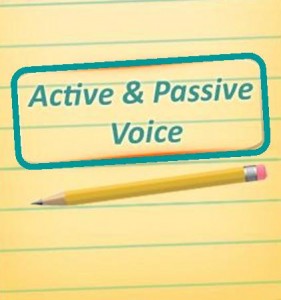 Passive voice weakens your writing. It obscures responsibility for action.

Those who learn English as a second language struggle to make sense of the many ways in which Americans use passive verb constructions in everyday speech. It often finds its way into our writing. Rarely is the writer conscious of this problem in their writing.

Passive voice is used by victims. Instead of actors, they are acted upon.

Let me help you understand passive voice and how you can get rid of it in your writing. 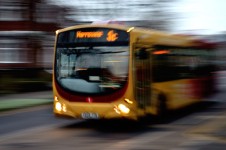 “The boy was hit by the bus.” Passive. The boy is the subject of this sentence. He is the passive recipient of action. The responsible party for the vehicular accident ends up an object in the sentence instead of an actor. The focus is on the victim, not on who or what caused the crash.

Who did what to whom? “The bus hit the boy.” Active voice. Notice the different grammatical sentence structure. Subject-verb-object. The subject is the bus. The bus acts upon the direct object, the boy. The readers’ sympathies still lie with the boy; often intended by the writer of a passively constructed sentence. The action and agency, however, are front and center. The reader can see the bus crash into a boy more easily with the active verb of “hit.” Responsibility for the action is clear.

See if you can change these 10 sentences into active voice.