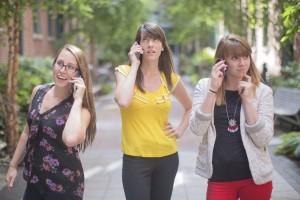 The Pew Research Center reported last week that one in four American adults had not read a single book in the past year. The number of non-book readers has nearly tripled since 1978. If you want someone to read your book, you know it has to be good. Better than good.

The 18-29 year old demographic is the most likely age group to have read a book in the past year and their iPhones and Kindles can’t be to blame for the demise of the American Reader. The beginning of your book must hook a reader on the first page and not let go. If it doesn’t grab you from the very start, chances are you won’t finish the book.  No one wants to read 30 pages before finding out what the book is about.

“I knew I would stay in this town when I found the blue enamel pot floating in the lake. The pot led me to the house, the house led me to the book, the book to the lawyer, the lawyer to the whorehouse, the whorehouse to science, and from science I joined the world.”  This is the first line from Leslie E. Daniel’s Cleaning Nabokov’s House.  One of my favorite first passages in contemporary fiction.

“Lolita, light of my life, fire of my loins,” begins Vladimir Nabokov in Lolita.Classic first line.

The beginning should tell the reader everything and nothing.  It must contain alpha and omega; beginning and end. First sentences convey a book’s essential meaning and reveal only enough to elicit the reader’s desire to know more.

When you write first draft, don’t worry about the beginning. Just begin. Sit on your inner editor. Wait to revise your beginning until you have an ending. Once you are past the revision stage and seek to polish your manuscript, become more critical of the first 10 pages of your manuscript.

Most acquisition editors want a writing sample of 10 pages – no more – when they request a book proposal. Editors, like readers, can quickly ascertain the quality of the book by its beginning.

There are certain beginnings that often lead to rejections. Many of them are simply cliché.

While there are exceptions to every rule, editors generally categorize these as bad beginnings. It’s a hurdle to jump over an editor’s first bad impression. Much depends on so few words. Write right.

Like the opening sequence of images in cinema, the Mise en scène reveals to the reader the composition and point of view, the actors, style, tone, mood, and setting in time and space of the world offered between the covers of a book. 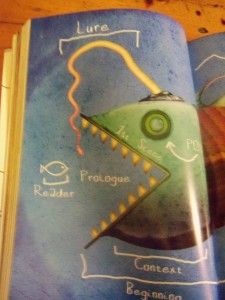 So what makes for a good beginning?  The Wonderbook by Jeff Vandermeer (p. 82) offers a list of elements found in good beginnings.

End the editing and revision process with your beginning. Make it work. It has to pull people like a magnet. The bait. Lure. A first kiss. 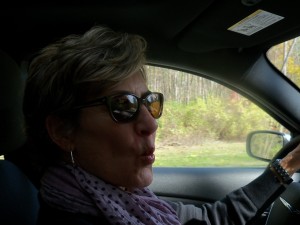 In the pre-dawn hours of February 18, 1942, three American warships zigzagged in convoy along the south coast of Newfoundland. Caught in a raging blizzard, the three ships ran aground on one of the most inhospitable stretches of coastline in the world—less than three miles apart, within eight minutes of each other. The Wilkes freed herself. The Truxton and Pollux could not. Fighting frigid temperatures, wild surf, and a heavy oil slick, a few sailors, through ingenuity and sheer grit, managed to gain shore—only to be stranded under cliffs some 200 feet high. From there, local miners mounted an arduous rescue mission. In Hard Aground, based on END_OF_DOCUMENT_TOKEN_TO_BE_REPLACED

One thought on “Chapter One. Page One. The good, the bad, and the cliché.”