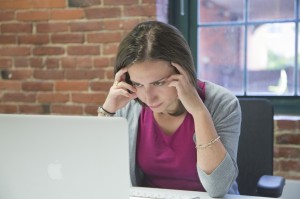 While the rest of the working world looks forward to Fridays, if you are an author whose proposal and/or manuscript is under review with a publisher there may be dread for this day of the week. Rejection letters are often sent out on Fridays.

You might wonder why Friday. Rejection letters are never welcomed and often unintentionally inflict emotional injuries. The urge to respond and defend one’s project (and ego) is a natural one. The weekend provides a buffer of time for an author to resist this temptation. Rejection letters require no reply.

Rejection letters are not fun for acquisition editors to write or send. If an author is lucky enough to receive a letter that offers critical feedback, then a window to rethink and revise opens. It’s important to keep learning; especially from rejection.

Reading more rejection letters than contract offers, I’ve become a student of the subgenre. When an author reads the letter, what they hear is NO! When I read a rejection letter I look for the nuances. Does the letter open the door to a discussion of a resubmit or a subsidy publication? Are there concrete suggestions made or a reasonable critique offered? An insufficient platform is an issue an author has a chance to address before sending out more query letters to other agents or publishers. Improving the narrative arc or coherence of your line of argument will strengthen your work. Sometimes there is simply a mismatch and an editor may have suggestions for a better home for your publishing project. 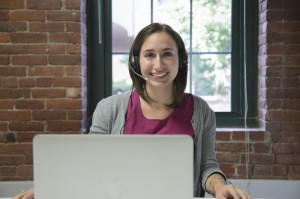 Fridays are special for authors for better reasons. Friday Reads is a popular online movement to share what book you are reading with friends. It began when Bethanne Patrick, a writer and editor, spent weeks on sick leave in 2009 with a broken leg and asked her tweeps what they were reading on Twitter with the hashtag FridayReads. FridayReads is now transparent as a business which accepts money from publishers to promote books with this hashtag. Nonetheless it remains a powerful way to connect with readers and writers and engage in chats about books.

Since good writers read good writing, I learn a lot about writers by what they say they are reading. And I often find the best books to read and enjoy from FridayReads. The movement began on Twitter, but readers and writers participate on Facebook and Tumblr. It’s the fun side of Friday.

If you are building an audience platform, Friday is a wonderful way to expand your social networks online. On Twitter, #ff is used in messages to share Follow Friday. By Happy Hour you can find and follow new people who have been introduced to you who are not bots and may share interests and values with you. It’s also a good day to update your LinkedIn profile, add a new friend or two on Facebook, and increase your social and professional networks. 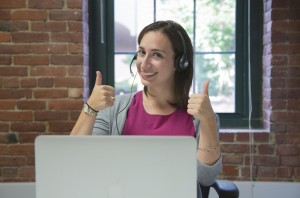 And next week, this blog will begin to be published on Friday mornings. After three years of blogging twice a week, we’e decided to cut back to once a week plus a monthly e-newsletter for exclusive news for our clients and friends of Swenson Book Development llc. This will allow us to stay focused on the book projects of our select clientele. And return Saturday mornings to sleeping later.

In the pre-dawn hours of February 18, 1942, three American warships zigzagged in convoy along the south coast of Newfoundland. Caught in a raging blizzard, the three ships ran aground on one of the most inhospitable stretches of coastline in the world—less than three miles apart, within eight minutes of each other. The Wilkes freed herself. The Truxton and Pollux could not. Fighting frigid temperatures, wild surf, and a heavy oil slick, a few sailors, through ingenuity and sheer grit, managed to gain shore—only to be stranded under cliffs some 200 feet high. From there, local miners mounted an arduous rescue mission. In Hard Aground, based on END_OF_DOCUMENT_TOKEN_TO_BE_REPLACED

2 thoughts on “What does Friday mean to an aspiring author?”