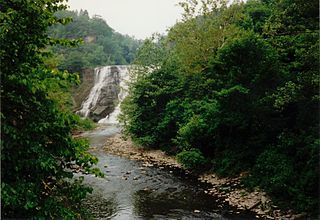 Ithaca, New York is more than just “Gorges.” Luminosity recently released a study deeming Ithaca the smartest city in America based on cognitive training exercises. A thriving, progressive college town, Ithaca is certainly a center for learning and growth. But what else makes it such a hotspot for brain power? Ithaca boasts a community of writers, readers, and researchers; one that makes our small city a valuable destination for book lovers.

Ithaca is home to a great variety of libraries and research facilities. The public has access to rare and alternative materials at the Division of Rare and Manuscript Collections (RMC) through Cornell University and at Durland Alternatives Library. The Tompkins County Public Library hosts the Friends of the Library Book Sale every fall and spring. The book sale is one of the largest in the U.S. with over one quarter of a million items. 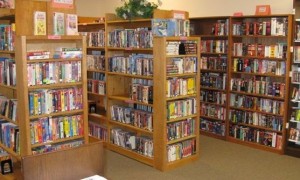 For those seeking out the latest best-selling novel, a classic first edition, or a local author’s debut, there are many local book retailers worthy of support. Autumn Leaves Used Books has a wide selection of used books, also boasting an extensive record album collection and a pirate-themed café above the store. The Bookery, open since 1975, has a large collection of used and rare books including ones on local history – as an added bonus, they’re searchable and purchasable online. Buffalo Street Books, Ithaca’s cooperatively owned bookstore, features the works of many local authors and has a near-full calendar of literary events and workshops. For local and national authors alike, this is a great venue to discuss a forthcoming release and build readership within Ithaca’s vibrant literary community.

For creative inspiration and insight from the best, Ithaca and the surrounding area hold various opportunities for literary education and interaction. Students of the Wells College Book Arts Center, north of Ithaca, learn the history of the book and practice hands-on bookbinding and letterpress printing. The center also hosts lectures, workshops, and a Summer Institute for book 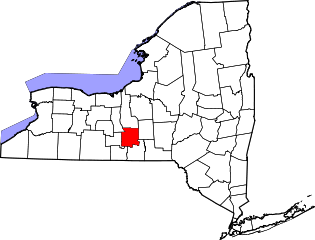 enthusiasts of the public. The Constance Saltonstall Foundation for the Arts provides summer residencies and grants for working visual artists and writers. It also offers public programs such as Open House Sundays, in which the community is invited to visit the work spaces of the residing artists and writers.

Ithaca shares its name with Homer’s literary home for Odysseus, a city of which its precise geographic location has been debated heavily by scholars. What a fitting name for a book lover’s destination – a city that holds such literary value of its own.