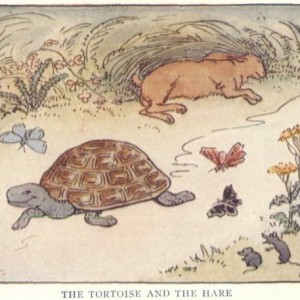 Shortly after her novel Ten Thousand Saints came out in early 2011, Eleanor Henderson answered a question at a book reading held at Buffalo Street Books in Ithaca. When asked how long it took her to write the novel, Henderson said nine years. Nine years. She explained that the first version didn’t even include several of the central characters in the final version. It made… [Read More]