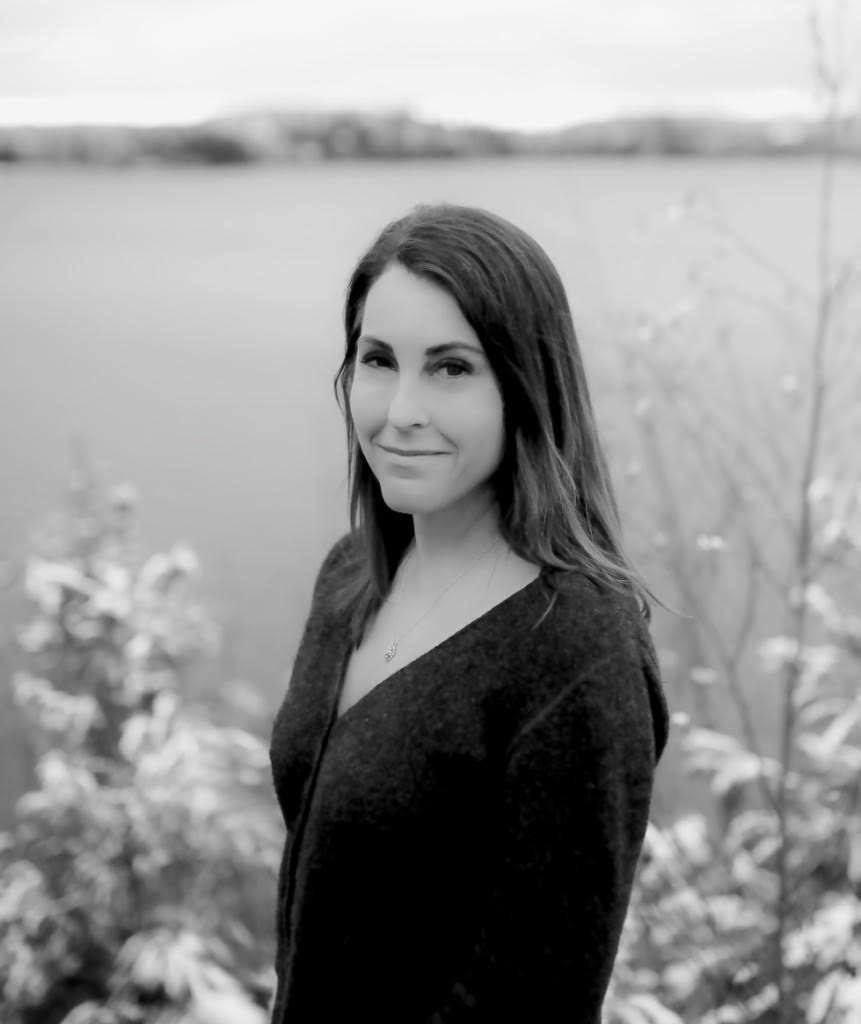 Award-winning author Jeannine Ouellette will be in Duluth at the end of October for two literary events — live and in-person, both free and open to the public.

On Wednesday, October 26, Jeannine Ouellette will read from her memoir, The Part That Burns, at 6 pm in the Kathryn A. Martin Library Rotunda on the campus of the University of Minnesota-Duluth. Ouellette will share the stage with Tim Moder, an Indigenous poet from northern Wisconsin. The event is sponsored by the Department of English, Linguistic and Writing Studies at UM-D, and it is free and open to the public.

On Friday, October 28, Jeannine Ouellette will sign books at Zenith Bookstore (318 N. Central Avenue, Duluth) from 11 am until 1 pm. 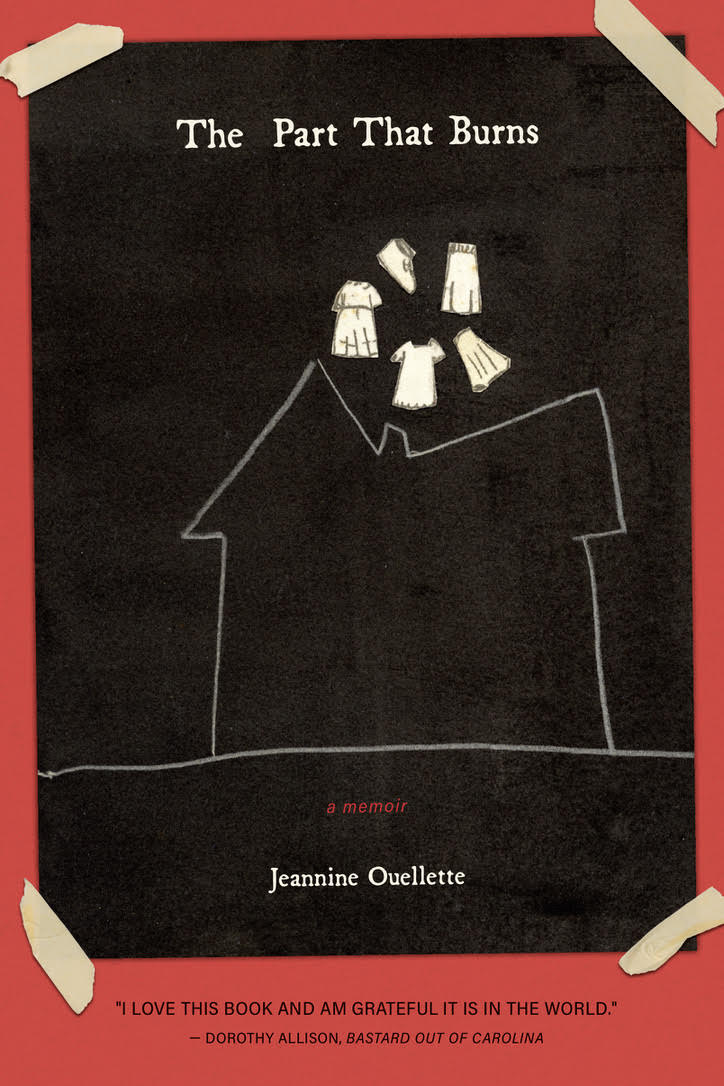 Jeannine Ouellette is the author of The Part That Burns, a Kirkus Best 100 Indie Book of 2021. Originally from Duluth, Ouellette lives in Minneapolis where she runs Elephant Rock, writing classes and retreats, named after the Duluth landmark in Lincoln Park. She recently published an essay in the Los Angeles Review of Books which featured the old Duluth Zoo. She was married in 2005 at Brighton Beach, and when she became a mother, she made a regular habit of bringing her children to where she was born. “I wanted to share with them my love for the shockingly cold waters of Lake Superior. I wanted to teach them how to stand on rocks and tease the crashing waves, inevitably getting soaked in the process. I needed to show them how to exhaust themselves searching for gold and orange and blood-red agates, and then, how to bask in the restorative heat of glacial rock and fierce sun. And I wanted them to know and love Elephant Rock, protector of the deep truths we hold as our own, however beautiful and scarred those truths may be.”

About The Part That Burns: Caught between the dramatic landscapes of Lake Superior and Casper Mountain, between her stepfather’s groping and her mother’s erratic behavior, Ouellette lived for the day she could become a mother herself and create her own sheltering family. What she did not know was how the visceral reality of birth and motherhood would pull her back into the body she had long ago abandoned, revealing new layers of pain and desire, and forcing her to choose between her idealistic vision of perfect marriage and motherhood and the birthright of her own flesh, unruly and alive. It’s a story about the tenacity of family roots, the formidable undertow of trauma, and the rebellious and persistent yearning of human beings for love from each other.

In the pre-dawn hours of February 18, 1942, three American warships zigzagged in convoy along the south coast of Newfoundland. Caught in a raging blizzard, the three ships ran aground on one of the most inhospitable stretches of coastline in the world—less than three miles apart, within eight minutes of each other. The Wilkes freed herself. The Truxton and Pollux could not. Fighting frigid temperatures, wild surf, and a heavy oil slick, a few sailors, through ingenuity and sheer grit, managed to gain shore—only to be stranded under cliffs some 200 feet high. From there, local miners mounted an arduous rescue mission. In Hard Aground, based on END_OF_DOCUMENT_TOKEN_TO_BE_REPLACED