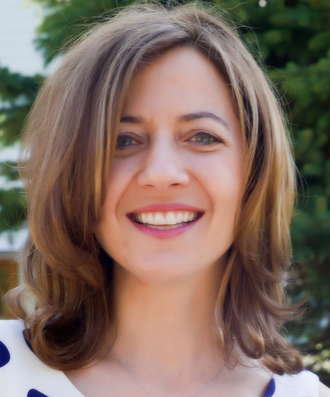 Author of Queen of the Mountaineers and American Daredevil, Cathryn J. Prince has signed a publishing contract for her next book, For the Love of Labor: The Pioneering Life of Pauline Newman, with University Press of Kentucky for a 2024 release.

Before Greta Thunberg, Emma Gonzalez, or Malala Yousafzai, there was Pauline Newman. She had been union organizing since the age of 16 before the Triangle Shirtwaist Factory killed her comrades. She had arrived in the tenements of the Lower Eastside with her recently widowed mother and younger siblings from Lithuania working in the garment district at the age of 11. The first female organizer of one of America’s most powerful unions, the International Ladies Garment Workers Union, she led strikes and carried on the fight to end child labor. She spent eight days in the White House conferring with Francis Perkins, President Roosevelt and others for the New Deal. Part of the Eleanor Roosevelt’s circle of women who spent time at her cottage Val-Kill, Pauline Newman and her partner, Frieda Miller, lived together for more than a half-century, raising a daughter and doting on her two grandsons. For the Labor of Love: The Pioneering Life of Pauline Newman is the first full-scale biography to illustrate how a teen activist spent a lifetime pursuing social justice. 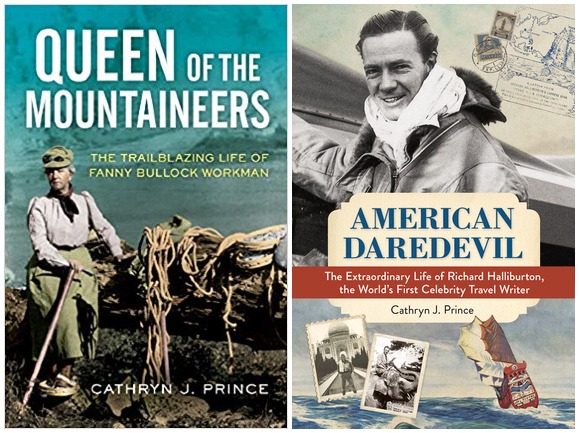 Cathryn J. Prince is an author of six previous books, a free-lance journalist, and a journalism educator at Fordham University and SUNY-Purchase. She holds an M.S. in journalism from Columbia University, a B.A. in international affairs from The George Washington University, and an M.A. in American Studies from Fairfield University. She is a frequent contributor to the Christian Science Monitor, The Times of Israel, and Forward, as well as several regional magazines. She has a profile of Barbara Robbins, the first female CIA employee killed in Saigon, forthcoming in Vietnam Magazine.

One thought on “For the Love of Labor”