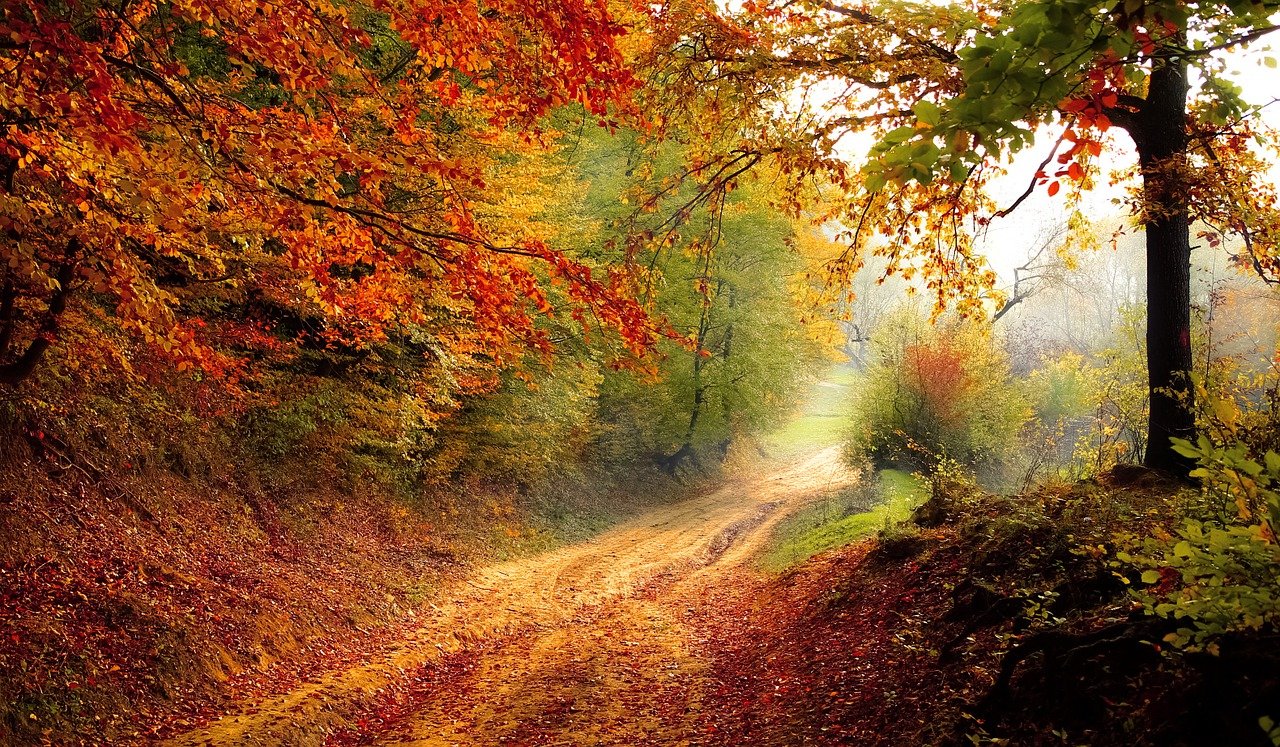 Labor Day starts a new season for most people. This is true in publishing, too. Fall releases of new books ramp up until the holiday season. Acquisition editors begin in earnest this time of year to put together their next catalog and plan for the one after that. Writers like to turn over a new leaf and recommit to their writing goals for the long winter ahead.

In year three of this new era brought on by a global pandemic, publishing continues to change rapidly. The anti-trust hearings regarding the acquisition and merger of Simon & Schuster by Penguin Random House wrapped up final arguments, but the Department of Justice investigations opened up the industry for closer scrutiny. And it ain’t pretty. The case largely focused on agented authors who commanded advances over $250,000 and the question of whether fewer publishers bidding on intellectual properties diminished the size of advances. While most authors do not command such advances, the diminishing number of publishers creates a market situation in which there are so few buyers as to be a monopsony. A monopoly is when there is only a single supplier, but a monopsony is when there is only one buyer. If there are only a handful of buyers of book manuscripts, that is not a good thing for authors. 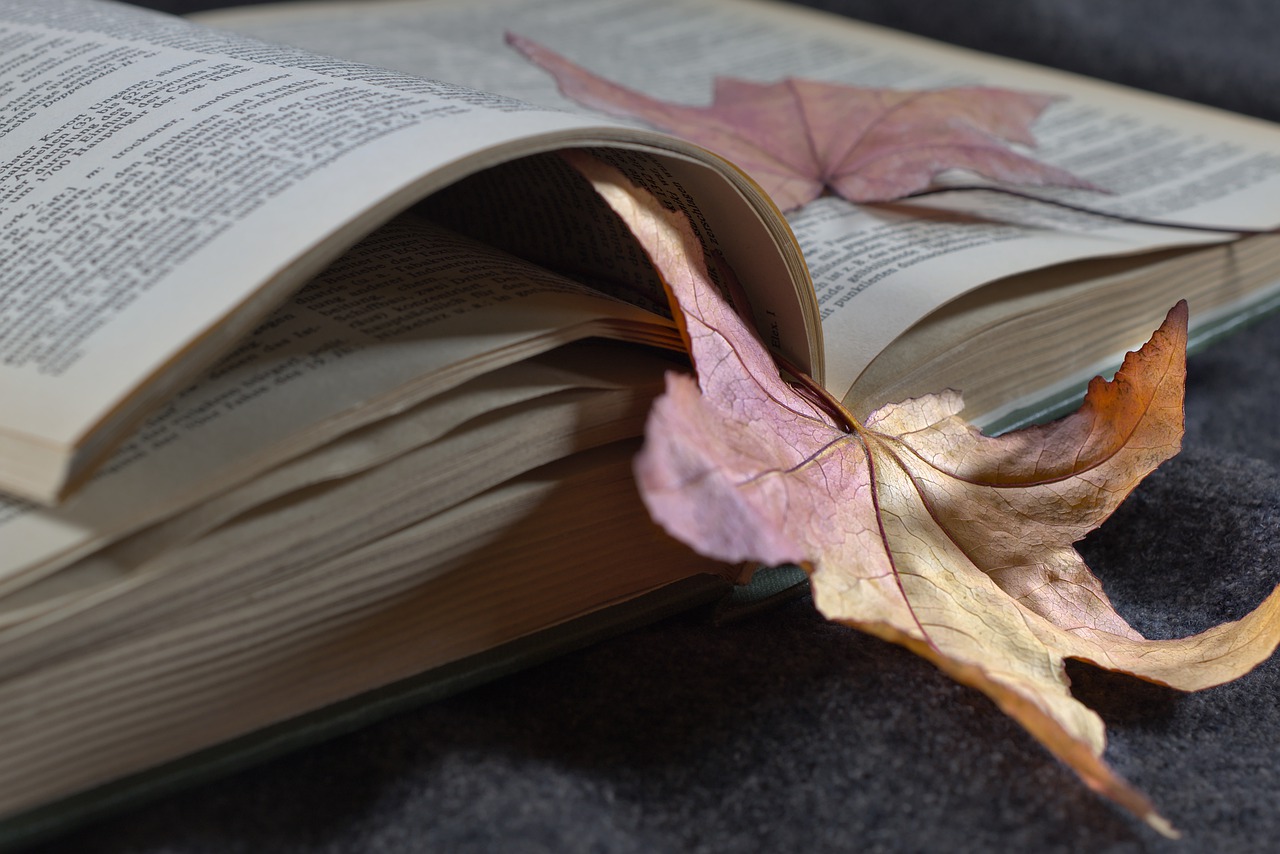 The argument that new publishers are entering the marketplace didn’t hold much water with the judge in this case. The Penguin Random House attorneys argued Cindy Spiegel and Julie Grau started a new publishing company this past year. In 1994, they had been two of the founding editors of Riverhead Books at Penguin Random House and had been running their own imprint (Spiegel & Grau) at Penguin Random House since 2005. In anticipation of the acquisition of Simon & Schuster, PRH shut down and eliminated their imprint and their positions in 2021. Arguing Spiegel & Grau as a defense against anti-trust is almost funny, if it weren’t so offensive to authors who are the least compensated laborers in the production of books.

Anne Trubek, who writes a column, “Notes from a Small Press,” on Substack for subscribers, offered her commentary on the proceedings. As an independent publisher, she understands the bottom line is measured in sales. Her recent post is worth quoting.

[A]lmost all bids over $3000 will (technically) be overpaying authors. Publishers offering more than this for the vast majority of books are assuming their company will lose money on that book. Authors will receive, in reality, all the money that the book will net in revenue. Publishers will only receive debt.

So why the hell do publishers offer these money losing advances? Because Big Five corporate publishing is based upon a gambling model: 90% of books lose money, and the other 10% bestsellers make up the difference. They can accomplish this in two ways: because they have huge backlists that provide them what one CEO called “like an annuity” of almost guaranteed sales, as books published decades ago keep selling and bringing in passive income, and because they aren’t really playing with their own money: they have parent companies and all sorts of other ways to allow them to lose money, book after book, year after year, without consequence.

That more authors aren’t interested in subsidizing the glory given to a few commercial projects in a crapshoot and more interested in transparency and accountability from publishers should not be surprising after the public disclosures about the industry in these hearings. Whether the big four respond to these pressures remains to be seen. In certain sectors of the publishing industry, I expect hybrid and subsidized publishing to grow and develop as a viable option for more authors and successfully compete against titles from the top trade houses. And if you’re a nonfiction author you may discover traditional agents are simply uninterested in representing your work because advances are so low, and most work on a commission. Don’t despair. More publishers are willing to work directly with authors, and with a good proposal and manuscript, you may be able to find a home for your manuscript without an agent. 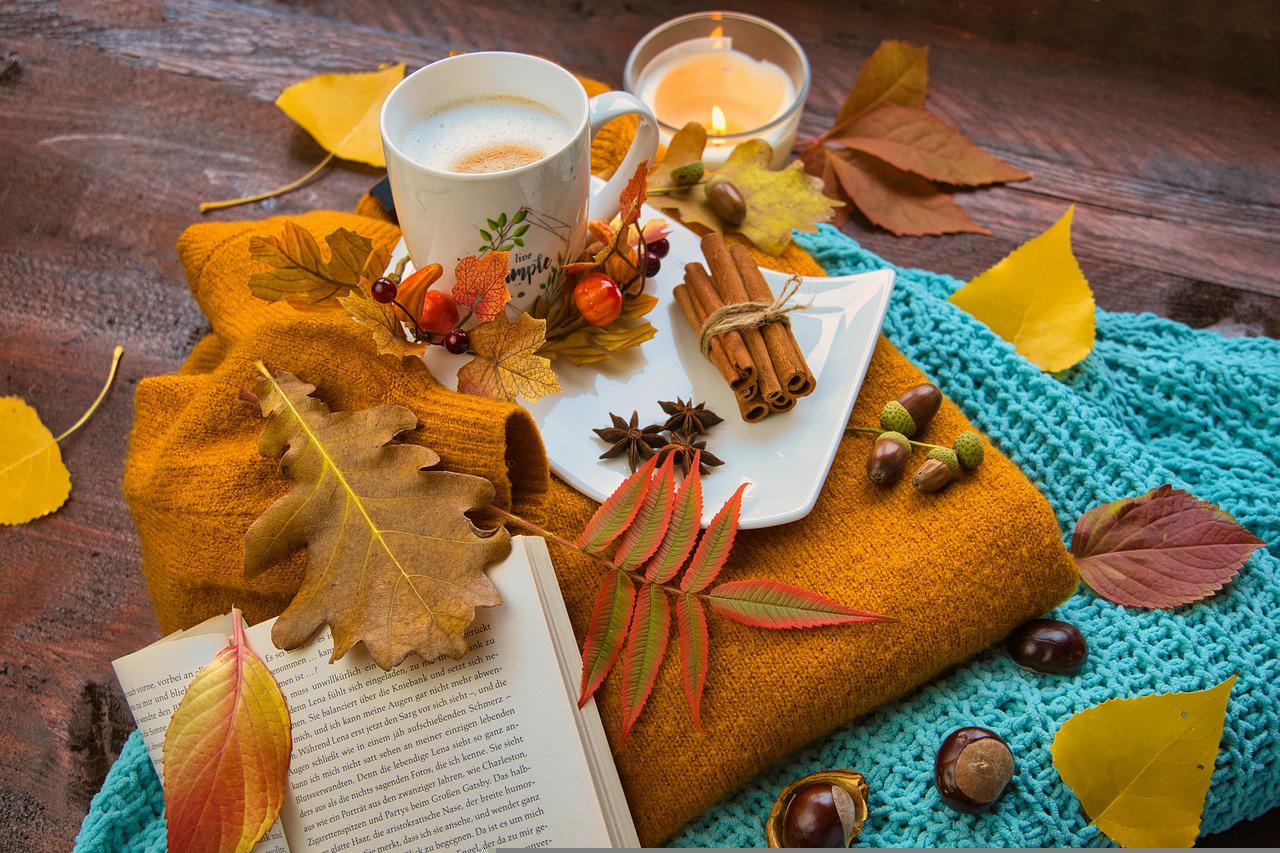 Be sure to vet carefully any publisher who does offer you a publishing contract. Are they a member of IBPA? What kind of distribution do they have? (Can a library or bookstore order your book from a distributor because they won’t order from Amazon?) Do they have editorial standards you are expected to meet before they accept your work for publication? What kind of books do they publish? Are they offering packages or ala carte services? Find the right publisher for you and your work.

Because there are so many options for publishing besides the big four plus Amazon, it can be confusing to find the right publisher. For help navigating the path to publishing in this new era for your project, please consider booking a consultation session customized to your goals and manuscript.

In the pre-dawn hours of February 18, 1942, three American warships zigzagged in convoy along the south coast of Newfoundland. Caught in a raging blizzard, the three ships ran aground on one of the most inhospitable stretches of coastline in the world—less than three miles apart, within eight minutes of each other. The Wilkes freed herself. The Truxton and Pollux could not. Fighting frigid temperatures, wild surf, and a heavy oil slick, a few sailors, through ingenuity and sheer grit, managed to gain shore—only to be stranded under cliffs some 200 feet high. From there, local miners mounted an arduous rescue mission. In Hard Aground, based on END_OF_DOCUMENT_TOKEN_TO_BE_REPLACED