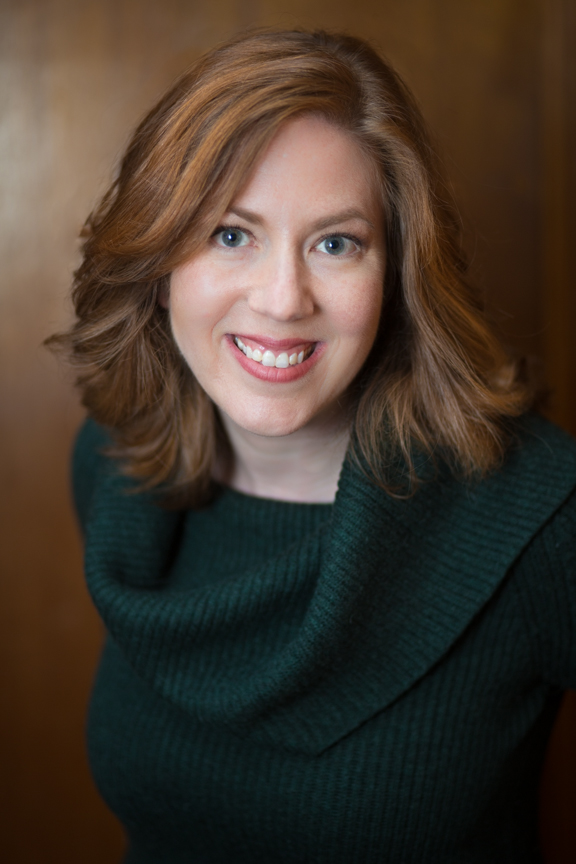 Page Two Books released Trustworthy: How the Smartest Brands Beat Cynicism and Bridge the Trust Gap by Margot Bloomstein on March 2. The Silver Unicorn Bookstore hosted her Tuesday launch event with an interview by Lylah Alphonse of the Boston Globe. On Thursday, Magers & Quinn in Minneapolis hosted graphic designer Carolyn Porter, author of Marcel’s Letters: A Font and the Search for One Man’s Fate, and she interviewed Margot. After the hour-long interview, they recorded some bonus footage to talk about the cover design process which involved consulting a trapeze artist to make sure people would trust that the two circus performers shown weren’t going to fall.

Her virtual book tour in March took Margot to Seattle, Austin, Pittsburgh, San Francisco, Philadelphia, and Milwaukee. Phew! She took the #2 spot on the best-selling new releases in Media and Communications Industry category on Amazon for two weeks straight and that landed her in the top #100 books in this category.

When Amanda Frost left a review on Amazon encouraging police chiefs, elected officials, and anyone in public service to read the book, Margot tweeted the review and that her excitement warranted a fist pump like that given by actor Eriq La Salle in the opening credits of the ‘90s TV series E.R. Here’s the amazing thing that happened next in Margot’s own words:

“Then he responded to it with congrats.

“My jaw hit the floor.

“But here’s the kicker. Here’s where it gets creepy, but maybe only if you care about these details the way I do. Remember Eriq La Salle’s character on ER? He played Dr. Peter Benton. 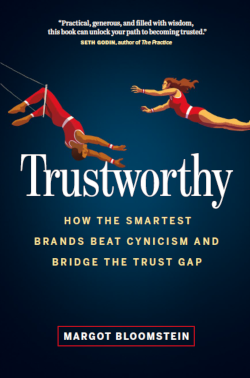 “The typeface on the cover of Trustworthy and on the chapter titles? IT’S CALLED BENTON. Tobias Frere-Jones originally designed it for the Boston Globe and based it on a typeface designed by Morris Fuller Benton, which was an expansion of a typeface first designed by his father, Linn Boyd Benton, in 1894.

“All I am saying is maybe Eriq La Salle’s tweet was meant to be, and 127 years in the making, and I have absolutely no chill because ERIQ LA SALLE TWEETED AT ME.”
These are the moments that make being an author worthwhile.

If you’ve had a chance to read Bloomstein’s new book, please consider leaving her a review on Amazon and/or Goodreads. These reviews are important to the algorithms and help the book get found by new readers. And who knows which celebrity will favorite your review?

In the pre-dawn hours of February 18, 1942, three American warships zigzagged in convoy along the south coast of Newfoundland. Caught in a raging blizzard, the three ships ran aground on one of the most inhospitable stretches of coastline in the world—less than three miles apart, within eight minutes of each other. The Wilkes freed herself. The Truxton and Pollux could not. Fighting frigid temperatures, wild surf, and a heavy oil slick, a few sailors, through ingenuity and sheer grit, managed to gain shore—only to be stranded under cliffs some 200 feet high. From there, local miners mounted an arduous rescue mission. In Hard Aground, based on END_OF_DOCUMENT_TOKEN_TO_BE_REPLACED