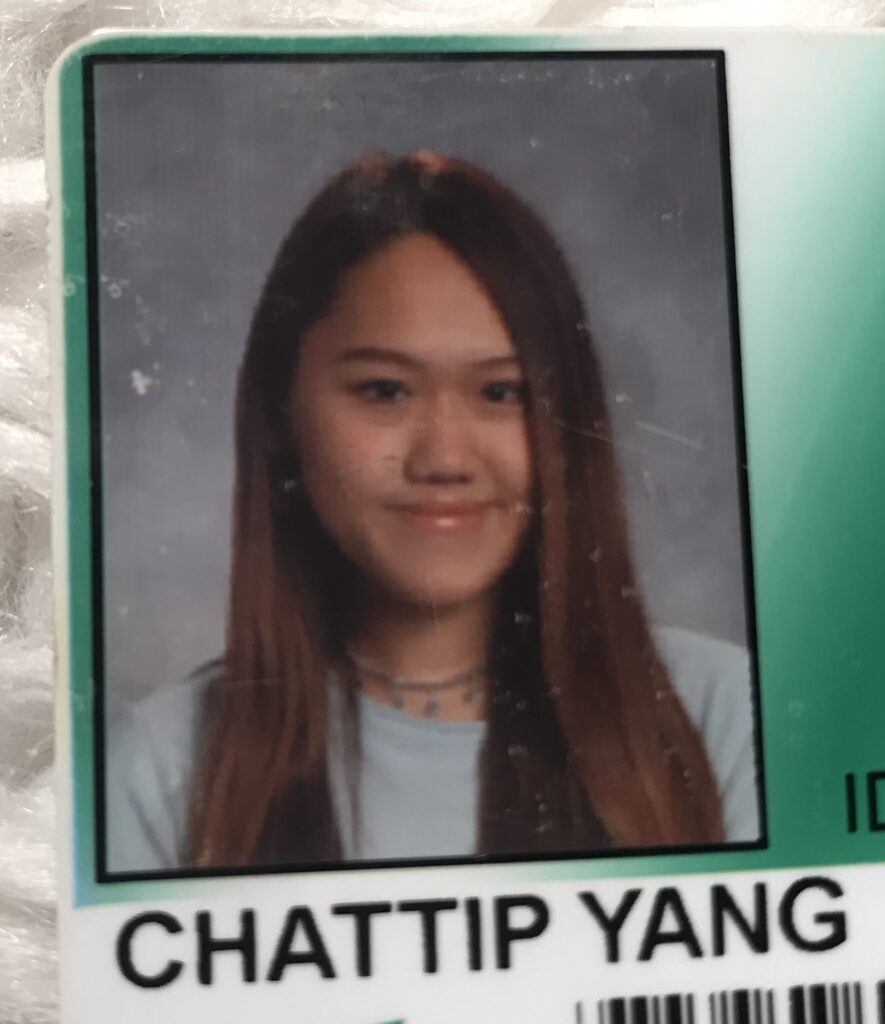 Chattip Yang is a junior at Appleton High School West who offers her review here of this New York Times Notable Book of 2020.

Jeffrey Selingo’s new book, Who Gets In and Why: A Year Inside College Admissions, has important information about how to get into college. As a junior in high school I thought I should be preparing to take the SAT/ACT but I learned the tests are truly optional and admissions are based on things other than test scores. Worried about the expense of taking these standardized tests, plus knowing some of my peers had parents who paid for classes on how to study for them, I relaxed about college after reading this. It was really eye-opening for me since I realized that applying for college is different than I thought because you really have to stand out as an individual. Selingo discusses the issues that students face such as writing an essay and deciding on the perfect choices for applying. The college admission process is challenging, but reading this book can help to ease the stress.

Some of my friends already have their whole life planned while I’m still thinking of the next step. While most of my peers can easily get help from their parents who went to college, I struggle on my own. My parents didn’t even have the chance to go to high school. Sometimes it’s hard to comprehend how far I’ve come, with the fact that my parents came to this country not knowing English.

Being able to drive to places and hang out with friends is what most American teens look forward to when turning 15. All my friends drive already, and I’m always being asked whether I can drive yet. I’m still waiting on receiving my permit since I haven’t received my legal permanent resident status. Because I was born in another country, I’ve been waiting since summer now for my permits to come in. Instead of worrying about whether I can drive right now, I want to be able to volunteer as much I can so I will have a better chance at getting into college. But with COVID-19 around, it’s hard to be able to go outside and be in public. 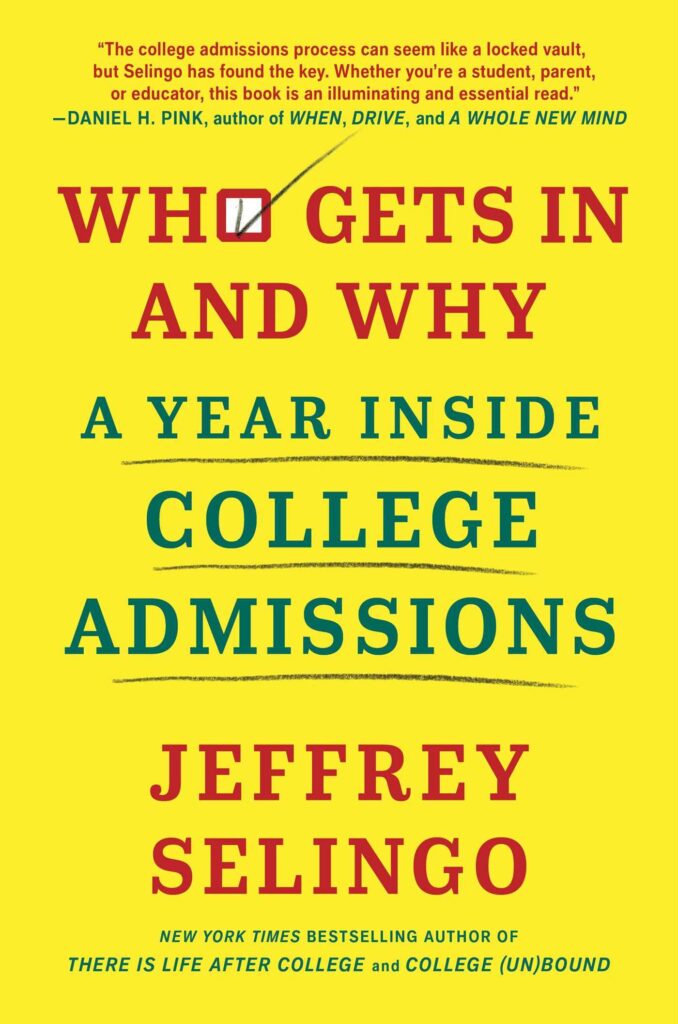 I enjoyed this book and got to know other perspectives from the teens in this book on entering college. I was able to rethink whether I wanted to go to university and the choices I will make after high school. I also talked to older friends who went to college and got their opinions on college. So far, they all agree that college shouldn’t be so expensive. One of the most common choices students make is to focus on popular colleges instead of looking at colleges nearby. Yet, the research shows they end up attending a school that is closer to home instead of going out of state. For example, my older sister chose a college thirty minutes away from home so she could drive back and forth whenever she wants and so do her friends. The distance isn’t far, and they all save money by not having to travel that far.

Reading Selingo’s book really helped me to get a better understanding of what colleges look for in deciding on college admission. You would think that having the perfect SAT/ACT scores automatically means that you’ll be accepted but that’s not entirely true. You’re more likely to get accepted if you’re a well-rounded person involved in your community because the admissions committee’s goal is to create a diverse student body. The fact that you come from a small remote town in Montana, or are fluent in three languages, play horn in a professional jazz band or were born Hmong in Thailand makes you stand out to admissions officers. I am more confident about applying for college and have a better idea on what I need to focus on to get there.

In the pre-dawn hours of February 18, 1942, three American warships zigzagged in convoy along the south coast of Newfoundland. Caught in a raging blizzard, the three ships ran aground on one of the most inhospitable stretches of coastline in the world—less than three miles apart, within eight minutes of each other. The Wilkes freed herself. The Truxton and Pollux could not. Fighting frigid temperatures, wild surf, and a heavy oil slick, a few sailors, through ingenuity and sheer grit, managed to gain shore—only to be stranded under cliffs some 200 feet high. From there, local miners mounted an arduous rescue mission. In Hard Aground, based on END_OF_DOCUMENT_TOKEN_TO_BE_REPLACED