Announcing The MIT Press will publish Out of the Cave: A Natural Philosophy of Mind and Knowing by Mark Johnson and Don M. Tucker in fall 2021. From a philosopher and a neuropsychologist comes an interdisciplinary theory of knowing as embodied, embedded, enacted, and emotionally-based.

Plato’s allegory of the cave trapped us in the illusion that the mind is separate from the body, from the natural and physical world. Knowledge had to be eternal and absolute. With recent advances in neurobiological and computational sciences, we now understand that what we think and how we think depends on our brains and bodies as they operate in our physical, social, and cultural environments. Everything we experience, know, feel, value, and do results from bodily processes of which we are seldom aware. Mind and self are inescapably rooted in motivational systems controlled by values and emotions tied to survival and well-being. Knowing arises from these fundamental biological values, which make possible and shape our abstract conceptualization and reasoning. 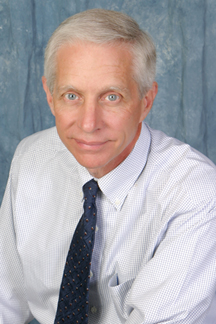 Mark Johnson is Professor of Philosophy and Knight Professor of Liberal Arts and Sciences, Emeritus, at the University of Oregon. He is author of The Aesthetics of Meaning and Thought: The Bodily Roots of Philosophy, Science, Morality, and Art (2018), Embodied Mind, Meaning, and Reason: How Our Bodies Give Rise to Understanding (2017) and Morality for Humans: Ethical Understanding from the Perspective of Cognitive Science (2015). He is co-author, with George Lakoff, of Metaphors We Live By (Chicago, 2003) and Philosophy in the Flesh: The Embodied Mind and Its Challenge to Western Thought (Basic, 1999). Johnson is author of numerous articles and book chapters on a broad range of topics including philosophy of language, metaphor theory, aesthetics, recent moral theory, ethical naturalism, philosophy and cognitive science, embodied cognition, philosophical psychology, and American pragmatist philosophy. He received his B.A. in Philosophy and English at the University of Kansas (1971) and his M.A. (1975) and Ph.D. (1977) in Philosophy from the University of Chicago. 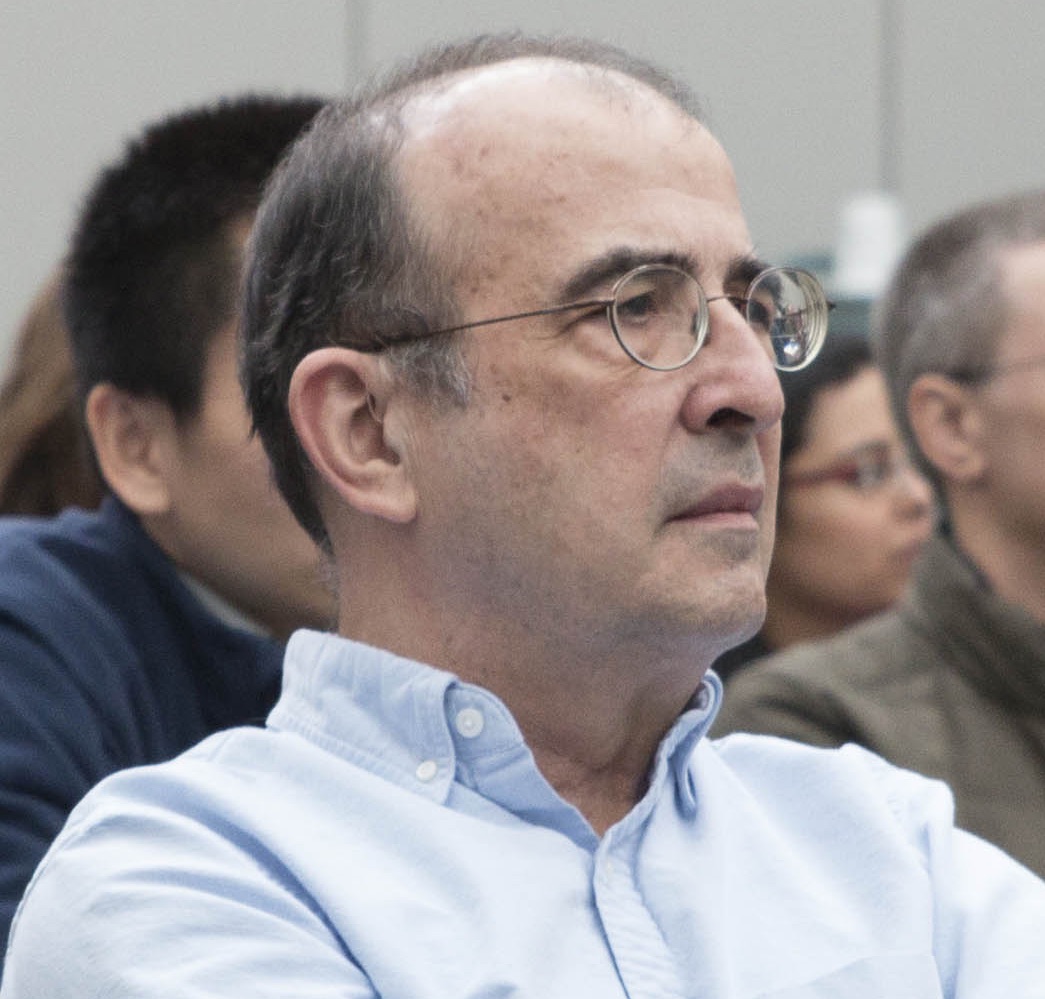 Don M. Tucker is a psychologist, scientist, and inventor. Professor of Psychology and Director of the Neuroinformatics Center at the University of Oregon, his theoretical work has focused on understanding the neural mechanisms of motivational control of experience and behavior. He is CEO and Senior Scientist at the Brain Electrophysiology Laboratory Company, where he and his associates develop advanced methods to measure and manipulate the brain’s electrical fields. He holds 14 U.S. Patents and is the inventor on multiple pending applications. His former company, Electrical Geodesics, Inc. (now Philips Neuro), developed dense array electroencephalography (EEG) and transcranial electrical stimulation (TES) systems that have been used in over 3,000 scientific publications to date.

The MIT Press is one of the largest and most distinguished university presses in the world and a leading publisher of books at the intersection of science, technology, art, social science, and design. The MIT Press is affiliated with the Massachusetts Institute of Technology in Cambridge, Massachusetts.