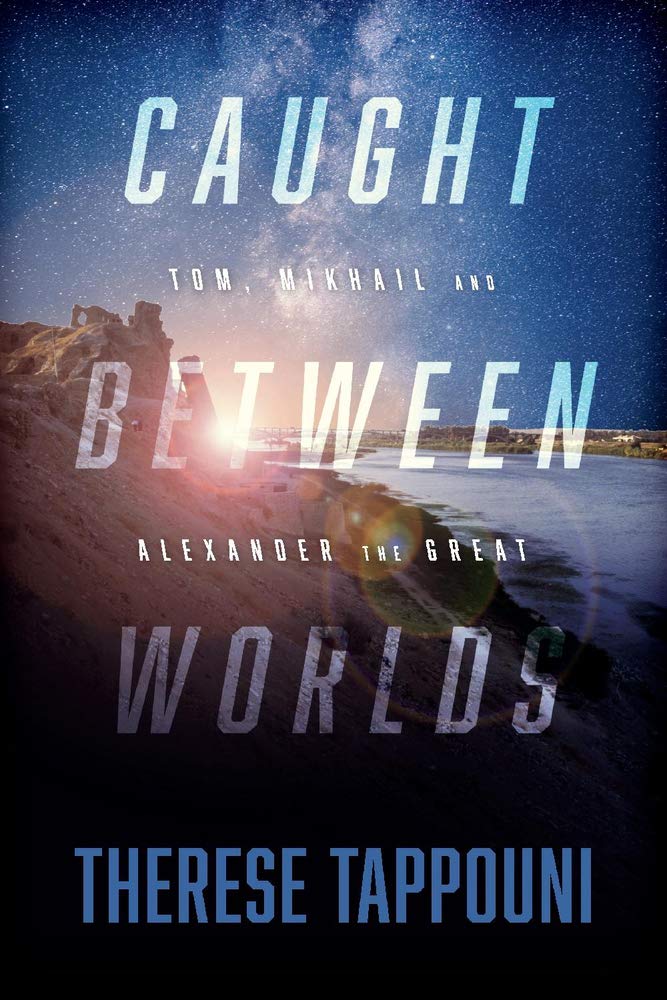 “Caught Between Worlds is a fantastic story set in Iraq in 1980 about a kidnapping—except instead of a kid, it’s his father who is taken hostage when war breaks out with Iran. Tom O’Hara’s father is taken by armed militants shortly after they move to Baghdad. Grieving the loss of his mother a year ago, Tom relies on his memories of her, an anthropology professor, and their mutual interest in Alexander the Great who appears to Tom as a guide. With the help of his new friend Mikhail and a dog named Ursus, Tom rescues his father and learns the power of friendship which transcends religious or cultural differences. A page-turner with a terrific plot twist.” – Jill Swenson

Therese has been a voracious reader since early childhood. Heaven, as she saw it, was discovering the Carnegie Library in walking distance of her Springfield, Illinois home. Her father’s sisters and her mother were readers and tale-tellers. Her two grandfathers were instrumental in forming her core value that everyone can hold their own beliefs and still get along, a central theme of her writing. 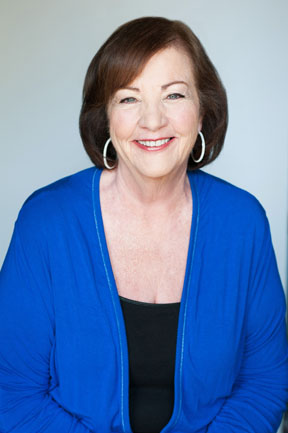 Therese’s connection to the Arab culture came from her Iraqi husband, whom she met in college, and his family. True to her reading code, as soon as they met she started reading everything she could on Iraq. When she opened a conversation with him based on her reading, he often said: “Really? How do you know that?” He spent his youth dreaming of America. She dove into Iraqi culture and cooking as if she was born to it. Their six children had an interesting old world/new world upbringing. The three boys and three girls revealed to her any life experiences she may have missed on her own.

The death of her son, Michael, inspired this book, and is the model for the character of Mikhail. Therese teaches workshops on grief and inclusion, and spent her mid-years working at schools and child-leaning organizations. She is the author, with her daughters Mary and Catherine, of a book for young children titled “Me and Green,” a guide to small everyday things that can save the planet. Today, she is a Certified HeartMath® Trainer and Somatic Intuitive Training™ Certified Practitioner, with six books published and awards won in non-fiction, fiction, and poetry. Her passionate belief is that all people can learn to be together through finding common interests. In recent years, she’s found this to be more and more important.

Get your copy of Caught Between Worlds today!

One thought on “Caught Between Worlds by Therese Tappouni”