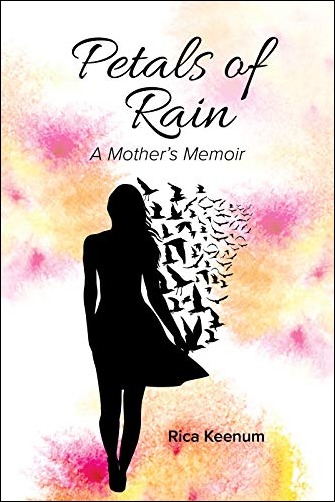 Taking a girl’s voice is the same as taking her power.

Petals of Rain: A Mother’s Memoir by Rica Keenum is a memoir about love and loss, secrets and lies. When a young girl from a broken family meets a charming man, she attempts to build a new life. But after a whirlwind marriage and the birth of two sons, their love story rips apart at the seams.

Exploring the impact of parents’ sins on the lives of children and the fates we endure for the chance to be loved, the story follows a mother navigating motherhood and womanhood – an abuse survivor emerging and learning to speak, to scream, to sing to her own wounded heart and to finally understand what it takes to be whole after breaking to pieces. Weaving the present and past together, Rica Keenum reveals her truth in hauntingly evocative scenes.

Rica Keenum’s journey toward publication began in June of 2018 when Jill Swenson provided an assessment of the first draft of her memoir, and starting in September of 2018, coached her through the revision process. Rica completed a variety of meta-writing exercises, including character sketches, timelines, and the emotional weighting of scenes over the course of one year to strengthen the narrative arc and provide a satisfying story for readers.

Because memoir is a fiercely competitive market in the top commercial publishing houses, Rica Keenum decided to shop around for an indie publisher. She received three offers and chose to work with Book Reality, which provides digital and print-on-demand books. A Partner Member of the Alliance of Independent Authors and an associate member of the Australian Publishers Association, Book Reality assists with formatting, cover art, and project management, providing on-demand publishing services through Amazon’s Kindle Direct Publishing, Draft2Digital, and IngramSpark.

Rica Keenum’s memoir Petals of Rain will be released February 14, 2020. 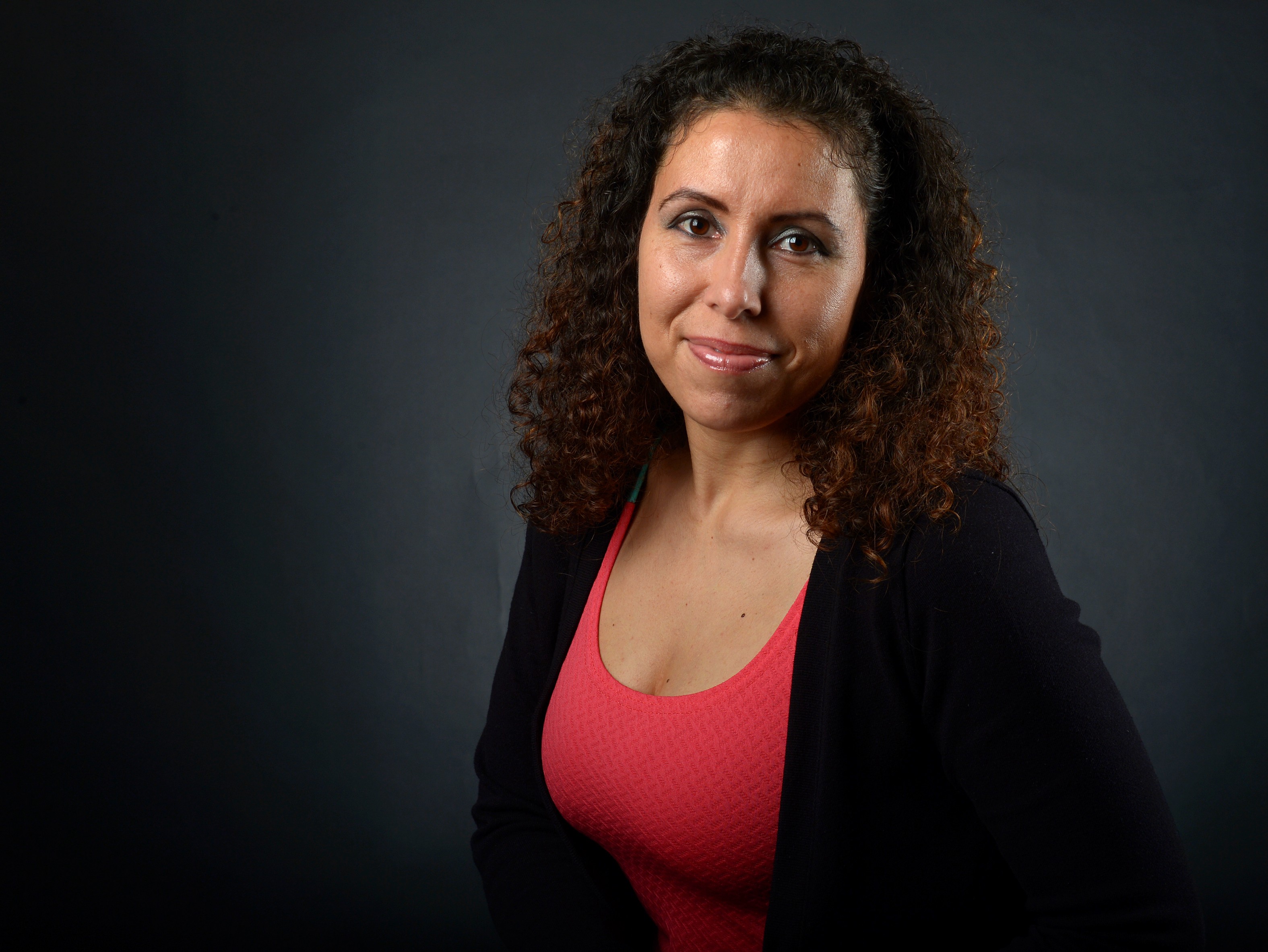 Rica Keenum is a yoga practitioner and writer (a flexible word nerd). She works as a senior staff writer at a lifestyle magazine in Florida. A spiritual seeker and woman in pursuit of joy, Rica discovered yoga on her self-improvement journey. She occasionally writes about that, and about motherhood or anything she’s currently interested in/distracted by. You’ll find her humorous tidbits, inspiration, and stories all over the internet. She’s published at Huffington Post, Elephant Journal, Motherwell, The Sunlight Press, Literary Mama, Fictive Dream, Ellipsis Zine, and many other popular websites. The author of a captivating memoir, Rica has no plans to stop filling pages with words and ideas. Feel free to connect with her via her website Ricawrites.com.

In the pre-dawn hours of February 18, 1942, three American warships zigzagged in convoy along the south coast of Newfoundland. Caught in a raging blizzard, the three ships ran aground on one of the most inhospitable stretches of coastline in the world—less than three miles apart, within eight minutes of each other. The Wilkes freed herself. The Truxton and Pollux could not. Fighting frigid temperatures, wild surf, and a heavy oil slick, a few sailors, through ingenuity and sheer grit, managed to gain shore—only to be stranded under cliffs some 200 feet high. From there, local miners mounted an arduous rescue mission. In Hard Aground, based on END_OF_DOCUMENT_TOKEN_TO_BE_REPLACED