On January 9, 2018, the social media site for readers, GoodReads.com, changed its policy regarding Giveaways. What used to be an inexpensive and clever marketing tool for books is now a new revenue stream for GoodReads, which is owned by Amazon. GoodReads, established in 2007, had more than 65 million members registered in 2017. Until Amazon purchased GoodReads in 2013, it was a rival to Amazon itself as the place for discovering books. Based on friends sharing their reviews and recommendations, the social media network was once considered a reliable independent source of book news and publishers shared their list of titles as a way to promote new releases with readers.

Things have changed. Amazon consolidated its power to determine which authors get exposure for their work. Amazon is monetizing the value of their platform for authors and publishers. Much like Facebook would like you to pay to promote your status updates on your Author Page, GoodReads intends to profit from authors.

In the past, GoodReads hosted contests for readers to sign-up to win a free copy of a new book in exchange for an early review. The publisher would list a title and GoodReads would promote the giveaway, help drive entries to interested readers, and randomly select winners. The publisher would be responsible for mailing print books to winners. 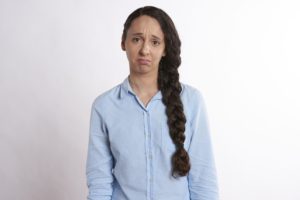 After Amazon purchased GoodReads the doors swung open to authors listing their books for Giveaways. Self-published or “indie” authors flooded the Giveaways. And instead of new releases, the Giveaways could be a title with any date. Going to the Giveaways page to look for free books was like digging through a bargain bin.

Sometimes the contest winners did post their honest reviews. Other times, these free books appeared for sale as new or gently used on Amazon. Despite their ability to discern which winners turned around to sell a book they obtained free from a GoodReads Giveaway, Amazon does not prohibit such sales.

The original intent of a Giveaway was to generate early reviews and help build book buzz to increase book sales. In recent years, the number of Giveaways from self-published authors has grown exponentially and the effectiveness of a Giveaway has diminished considerably. 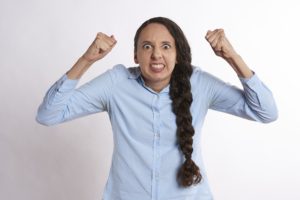 The expense of books plus shipping and handling were not insignificant to authors and publishers for this marketing tool, but now GoodReads offers two packages. Their new standard package is priced at $119 per giveaway. Everyone who enters your giveaway automatically adds the book to their Want-to-read list and eight weeks after your giveaway ends, the winners receive an email from GoodReads reminding them to rate and review your book.

The premium package includes all the benefits of the standard package plus a premium placement on the Giveaway page for $599 per giveaway. With tens of millions of visitors each month, the premium package is intended to increase your title’s visibility. With hundreds of thousands of self-published titles flooding the site, it isn’t clear how many eyeballs your book cover will reach.

The packages rolled out January 9 and GoodReads offered introductory prices through January 31 of $59 for the standard package and $299 for the premium giveaway. The new pricing structure will mean far fewer giveaways for readers and close the door to this marketing tool for most authors and publishers. The return on your investment in this kind of advertising is negative.

The new rules for giveaways indicate up to 100 copies of print books can be listed for authors who are U.S. residents. In the past, most giveaways were for 5 or 10 copies. Today, if you go to the GoodReads Giveaway page you will discover thousands of contests listing 100 copies of Kindle versions of books no one has ever heard of and mostly self-published. Almost no traditional publishers have listed Giveaways since the change in policy was announced. 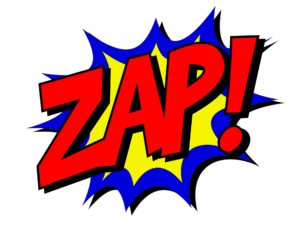 This leaves the GoodReads Giveaway program weakened by offering free books no one is interested in buying. The program now targets those authors who think the only way they can get readers to select their book is to give it away free.

Authors have limited budgets for advertising and marketing their books. GoodReads grossly overestimated the value of its Giveaway and we’ll likely see this program disappear in the coming year. Readers who get a free book under the new program will discover it is worth exactly what they paid for it: nothing.

The best advertising for a book comes from word-of-mouth recommendations and not from social media or reviews posted online. Write a book that satisfies readers and work with your publisher and publicist to effectively promote it. Don’t pay GoodReads to give it away free.