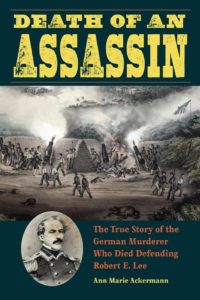 Kent State University Press will publish Death of an Assassin: The True Story of the German Murderer Who Died Defending Robert E. Lee in its True Crime History series on September 1, 2017. 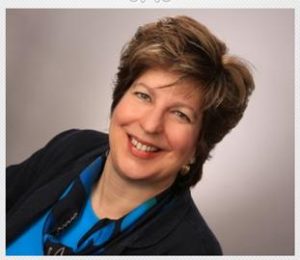 Congratulations to Ann Marie Ackermann who kicks off her book launch with several events in Germany and then brings her book tour to the U.S. for the month of October.

You can sign-up to win a free copy of her new release on Goodreads here. The drawing will be held September 15. 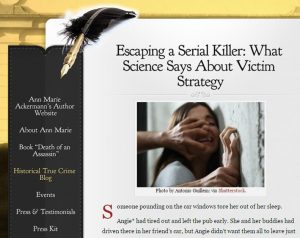 When Ann Marie Ackermann came to me as a client in late 2014, I completed a professional assessment. Senior Editor Jenna Goodman contributed her analysis of the story to our diagnostic report.  We recommended Ann Marie build an audience platform online and begin blogging about historical true-crime cases. And she did. Quickly. It attracted the attention and interest of the acquisitions editor at Kent State University Press who invited her to submit a book proposal. Ackermann put together an excellent proposal following my “how-to” guidebook and then let us take a “second look.” When she submitted they made her an offer. The only author I know who has never received a rejection letter from a publisher.

An American author living abroad presents some marketing challenges and yet Germany’s most popular reading genre is true crime and most Germans are fluent in English. Ann Marie grew an organic platform in her community, including her guided city tour which delivers American history in a true crime package. Two years ago in September, the mayor of Bönnigheim unveiled a monument to the murder victim of this solved cold case during a tour led by Ann Marie Ackermann. This is backstory but the rest, they say, is history. Or herstory. 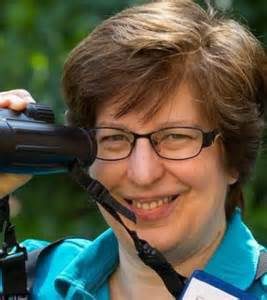 She blames the birds. Ann Marie Ackermann has been an avid bird-watcher since childhood. Eighteen years ago she moved to the town in which the assassination of the mayor had occurred. When she pitched her local historical society the idea of writing about the town’s birdlife, the chairman handed her a diary. Who would have thought a 150-year-old forester’s diary would be the key to unlock a murder mystery? Ackerman read the diary and discovered he’d found a clue to what was then a decades-old cold case. A former American prosecutor, she hunted down the original files in the German archives. And never suspected the murderer would lead her to Robert E. Lee.

“Fascinating account of a long-ago murder” – Kevin M. Sullivan, author of The Bundy Murders: A Comprehensive History and Custer’s Road to Disaster: The Path to Little Bighorn

To read an excerpt from her book, click here. If you like her book, please leave your review on Amazon and/or Goodreads.

One thought on “Extra! Extra! Read All About It!”