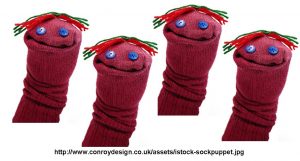 When your writing is published, expect to go public. Positive engagement with your audience is critical to the success of your book. Readers want to connect with authors. And writers like to hear feedback from their readers.

During the last decade publishers have come to expect authors to create and manage their online personas on various social media platforms to promote and market their books. Few authors relish the time they spend on social media and most are uncomfortable with the loss of privacy. 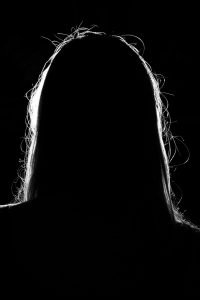 Shortly after novelist Elena Ferrante’s identity was revealed in October by an Italian journalist, author and journalist Marie Myung-Ok Lee wrote an essay for The Millions about the end of privacy for writers. She wrote about feeling the need to buffer or filter her public image when selecting a new author headshot. Instead of a photograph, her official avatar is a sketch by artist Kate Gavino. Women are judged because of their looks. Not too old. Not too young. Not too serious, but serious enough. Author headshots matter for men, too, however, the quality of their writing is not assumed to be reflected in their physical appearance.

When you go public, you make yourself vulnerable to cyberbullying. When your book is published, you have no control over what others will say in customer reviews on Amazon. If you share a link to your blog or your book on Facebook or Twitter or LinkedIn, you are expected to reply to comments. When you put your book out there, you also put yourself out there.

That can be a scary thing. Scarier when your book is a memoir and the public isn’t only judging your writing, but your entire life goes under public scrutiny. For whatever reason, there are readers who feel entitled to your personal information once they’ve read your book. It’s nice to have fans, but sometimes the comments and reviews are not friendly. 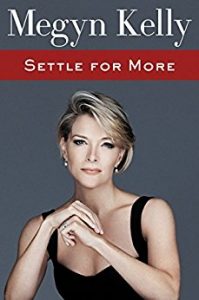 Being online as an author can now be a dangerous thing in this new political climate. Megyn Kelly’s new memoir, Settle for More, is under attack from Trump supporters who posted hundreds of one and two-star reviews on Amazon on its publication day from suspiciously fast reviewers.

As a writer you want to consider whether politics is a good match for your book project. If you are writing a political book, then it makes sense to engage in policy discussions and political conversations as part of your author persona. And if you do so, engage in the best practices of civil discourse.

If the subject and sensibilities of your book are not relevant to partisan politics, it can be a mistake for you to engage in political speech. You exclude half your readers because they don’t share your party views.

Public discourse about national politics has largely been reduced to personal attacks and name-calling during this recent presidential campaign season. The language is base. Black-and-white thinking is simplistic. Resentments, hypocrisies, and hatred have boiled over into everyday conversations. 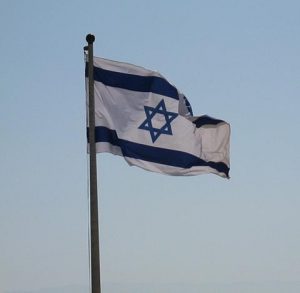 What concerns me most is the growing anti-Semitism expressed in Amazon reviews and in fake news click bait about authors and their books. In the past few months there has been a concerted effort to attack and harass authors and journalists who are Jewish. Journalist and author Cathryn Prince has been targeted in real time by anti-Semites on Twitter while reporting for the Times of Israel. “During the course of the campaign, and especially since the election of Donald Trump, my Twitter feed has been littered with anti-Semitic diatribes and images directed at me and Jews. Trump, and his son Donald Trump, Jr., traffic in anti-Semitism, racism, and xenophobia and so it’s no surprise to see people rally around him as a standard bearer for their cause. There is definitely a sense of ‘We won and now we’re going to get’ you feel to this. I’m not alone. Many other journalists, including New York Times editor Jonathan Weisman, Politico’s Hada Gold, The Tablet’s Yair Rosenburg all have been targeted. Receiving these kinds of tweets just lets me know I’m hitting a nerve and that our work as reporters is crucial.” But it isn’t only journalists who the sockpuppets target. It’s also authors.

With the release of the new movie, Denial, the author of the book on which it is based, History on Trial: My Day in Court with a Holocaust Denier, Deborah Lipstadt has had dozens of one-star hate-filled reviews on Amazon in the weeks leading up to the elections. Back in September, on GoodReads white supremacist trolls dissed a new YA novel, Girl out of Water, by Laura Silverman that won’t be released from Sourcebooks until May 2017. None of the reviewers had obviously read the book and their trash talk was dark and disturbing. Silverman, who is Jewish and frequently tweeted anti-Trump statements, attracted anti-Semitic responses and threats from neo-Nazis. 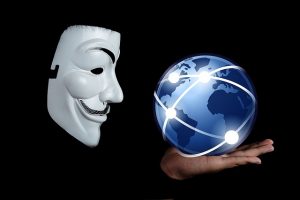 Catfishing is a slang term for creating fake profiles on social media to create false identities. Many of the Amazon reviewer accounts used to attack Megyn Kelly, Deborah Lipstadt, and Laura Silverman had recently been created. Many of the personal anti-Semitic attacks of authors on Facebook are from recently created accounts which have liked Donald Trump for President Pages.

An internet troll is a person who starts arguments or posts inflammatory comments with the intention of provoking readers into an emotional reaction. Trolls engage in online harassment. Corporate, political, and special interest sponsored trolls are used to manipulate public opinion. Teams of sponsored trolls, sometimes called sockpuppet armies, swarm an author’s site to overwhelm any honest discussion of the content and denigrate anyone who disagrees. The Neo-Nazi website The Daily Stormer orchestrates what it calls a Troll Army and has encouraged trolling of Jews and Muslims.

How should you respond if you see another author come under personal attack on social media or in their online reviews? Come to their defense with comments and replies. Respond by clicking NO, this review is not helpful on Amazon. You can report the review as abuse. There is a button right there to click. Buy the book! Support the author. You can leave your review of the book as counterpoint to the catfish reviews. Speak up for fellow authors. The trolls and catfish try to attack authors and want nothing more than to get a reaction because they seek the attention. If everyone speaks up and objects when the anti-Semitic rhetoric shows up online, then social censure pushes the extremists back to the fringes.

, like any other crime, should be reported to law enforcement. The primary federal law enforcement agencies that investigate domestic crimes on the internet include the FBI, US Immigration and Customs Enforcement (ICE), the US Postal Inspection Service, and the Bureau of Alcohol, Tabacco and Firearms. Each of these agencies has offices located in every state and you can call and request to speak with the Duty Complaint Agent. The FBI’s Internet Crime Complaint Center accepts online complaints from either the actual victim or from a third party to the complainant.

If you are an author, you are under surveillance. Your readers and fans watch what you say and do online. And so do the sockpuppet armies.