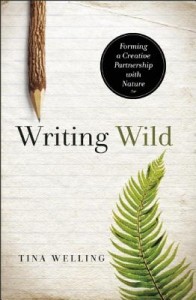 Tina Welling’s new book, Writing Wild: Forming a Creative Partnership with Nature, has just been released from New World Library. Tina Welling will be at Buffalo Street Books in Ithaca at 4PM on Saturday on May 31st.

“Writing Wild is an impressive guide to feeling, seeing, thinking, and writing about the beauty, sadness, and wonder of life. Tina Welling has created a gift for us all.” Tim Sandlin, author of Rowdy in Paris.

Tina Welling is the author of Cowboys Never Cry and two other novels. Her nonfiction has appeared in Shambhala Sun, Body & Soul and a variety of anthologies. She lives in Jackson Hole Wyoming, where she has participated in the Jackson Hole Writers Conference. New World Library released her new book this past week. 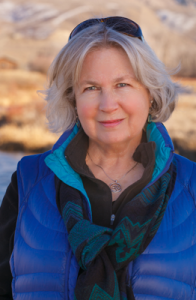 This book invites the reader into a stronger relationship with wildness. Inner and outer. Tina Welling is also an editor and facilitates writing workshops based on her three-step process: naming, describing and interacting. Her “Spirit Walk” approach merges the sensory and bodily experience with the knowledge in our minds to generate writing that “inspires, heals, enlivens, and deeply engages both writer and reader.” 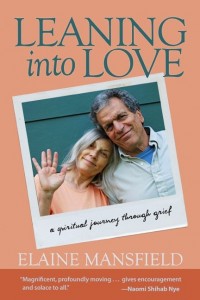 Elaine Mansfield, author of the forthcoming memoir, Leaning into Love: A Spiritual Journey through Grief (Larson Publications, October 2014), is Tina Welling’s first cousin. Elaine introduced me to the work and writing of Tina about 18 months ago. In her acknowledgements, Tina Welling credits Elaine as one of the writers who read and critiqued and cheered her on.

“Everything we know about creating,” writes Tina Welling, “We know intuitively from the natural world.” This book offers the reader an easy process for inviting nature to enliven and inspire our creativity. When you are out in nature you notice how your energy increases. Tina Welling shows you how to harness that creative energy in your writing.

Sit outside and write. Let the rain hit the pages of your notebook. Get a word-tan. Writers will want to take this beautifully crafted paperback with them in a backpack and hit the trail for a summer filled with creative energy. 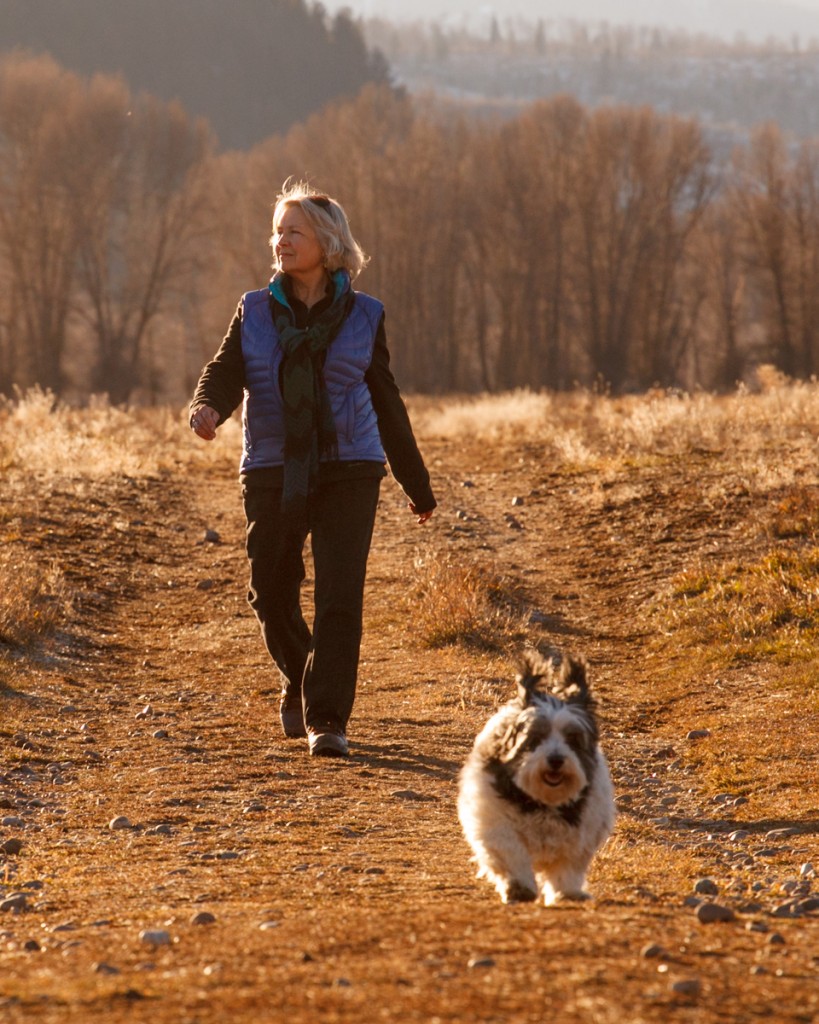 In the pre-dawn hours of February 18, 1942, three American warships zigzagged in convoy along the south coast of Newfoundland. Caught in a raging blizzard, the three ships ran aground on one of the most inhospitable stretches of coastline in the world—less than three miles apart, within eight minutes of each other. The Wilkes freed herself. The Truxton and Pollux could not. Fighting frigid temperatures, wild surf, and a heavy oil slick, a few sailors, through ingenuity and sheer grit, managed to gain shore—only to be stranded under cliffs some 200 feet high. From there, local miners mounted an arduous rescue mission. In Hard Aground, based on END_OF_DOCUMENT_TOKEN_TO_BE_REPLACED

2 thoughts on “Writing Wild: Forming a Creative Partnership with Nature”