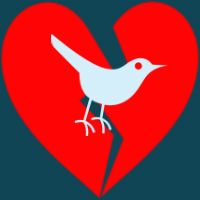 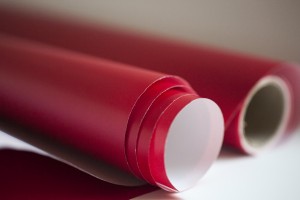 Know someone who loves a suspenseful page-turner? From fast-paced action END_OF_DOCUMENT_TOKEN_TO_BE_REPLACED