Tina L. Peterson’s debut novel OSCAR AND THE AMAZING GRAVITY REPELLENT, about an intrepid third-grader who takes on bullies and other forces of nature with the help of a magical potion, to Alison Deering at Capstone, in a nice deal by Jill Swenson of Swenson Book Development, February 11, 2014. 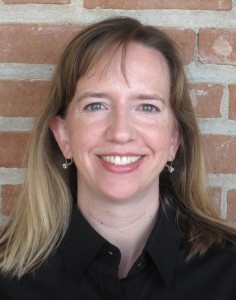 Tina L. Peterson has been fighting gravity her whole life. She was never any good at making balls go where she wanted them to on the playground, and she skinned her knees a lot. Her favorite classes were English and Science, but she couldn’t stand Gym. She also knows what it’s like to be stared at for something embarrassing that you can’t control, as she had to wear a helmet at school for the first few weeks of first grade. It’s a long story involving a fast sled and a tree.

She has a Ph.D. in mass media and communication from Temple University, and she is on the board of directors of the National Association for Media Literacy Education.

In this debut novel, author Tina L. Peterson brings to life a charming character the reader will want to root for, in his unforgettable adventure taking on a major force of the universe. An awkward, klutzy third-grader discovers an old abandoned caboose and inside it, an antidote to gravity – the force of nature that’s always making him trip and fall.

Oscar has an issue with a law of nature he’s learning about in science class. Because he’s a klutz, the force of gravity must be his nemesis. It pulls him down, trips his feet, and generally humiliates him. It also seems to be on the side of a 6th grade bully who makes his life difficult. But he can’t do anything about it…or can he? One day after school, Oscar happens upon a spooky old train car in a ravine. Inside it, he makes a discovery that could change his life. Or at least it might help him climb the rope in gym class.

Accompanied by his best friend Asha, Oscar learns a lot about the force of gravity: what it does, what happens when it goes away, and how it can be useful (for keeping spiders where they should be!).

In this page-turner sure to appeal to reluctant readers, Oscar faces the consequences of his actions, struggles with the complications of what’s right and wrong, and ultimately defends himself against the bully. Along the way, he gets to explore an old caboose, float upside-down, ride a ceiling fan, and hang out in the coolest tree-house a kid could want. Congratulations, Tina! 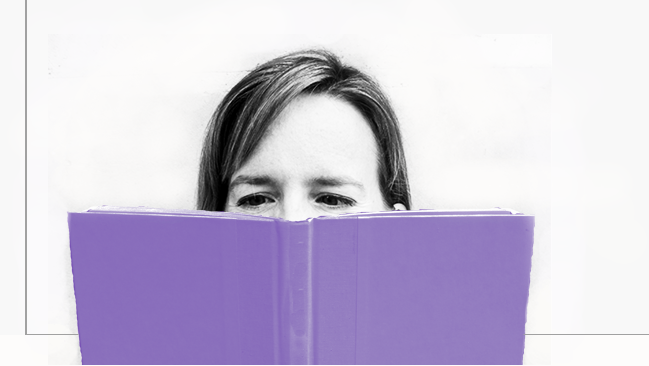 One thought on “Capstone to publish Oscar and the Amazing Gravity Repellent by Tina L. Peterson”