Kindness becomes weakness as boys become men in a place where violence is the solution to every problem. In Shawn Goodman’s new novel, 15-year-old James finds himself in an upstate detention center after his brother recruited him into drug trafficking. It’s a coming of age story set in a second chances plot. More Fight Club than Catcher in the Rye, Kindness for Weakness captures the reader’s heart.

Goodman’s writing talents for dialogue and authentic characters make this an enjoyable read. Learning to be strong as one comes of age under grueling circumstances makes it inspirational. The routine abuse and culture of violence are authentically portrayed. News coverage in 2009 of a detainee’s death and routine abuse by correctional officers at Louis Gossett, Jr. and the Lansing Detention Centers make the plotline entirely plausible. That Goodman worked as a psychologist in juvenile detention centers in upstate New York prior to the news disclosures gave him access to the heartbreaking stories of incarcerated young men and women.

“He listened. He heard their stories instead of hearing what he assumed they were saying,” said an elderly gentleman from the back of the room in response to how he could write in black voices. Oliver, I learned, had retired from Lansing as a psychologist and had worked closely with Shawn over many years. 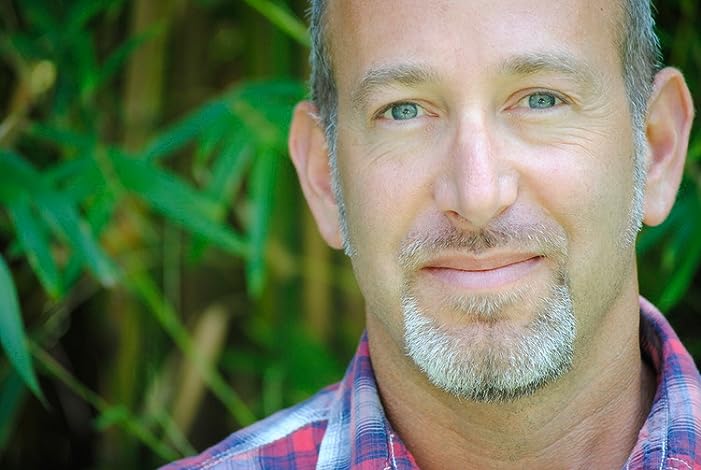 Buffalo Street Books in Ithaca hosted a reading and Q & A with Shawn Goodman on June 28th. Shawn Goodman currently works as a school psychologist at Ithaca High School and lives here with his wife, Jenna, and their two girls. Goodman grew up in a small town like Dunkirk in western New York where the only jobs were at the steel mill, or when that closed down, at the dog food factory. Becoming a writer wasn’t something on his radar. But books were. Walter Mosely, Monster, and Jack London, Sea Wolf. The transformative power of these two narratives are interwoven in the story of James.

The stories he heard over the years from young men and women have lived in his head. He could hear their perspective. And he knew there were no books that reflected their experiences in detention centers. He hoped his insertion of other good books into his own might introduce readers to classics. Like his previous 2009 Delacorte prize-winning YA novel, Something Like Hope, the characters in the book are authentic, deep, and they develop across the plotline. Over time these books will become classics themselves.

2 thoughts on “Kindness for Weakness”