Dream New Dreams: Reimagining My Life After Loss by Jai Pausch (Crown 2012) is one of the first memoirs to address the experiences of those who become full time caregivers to their terminally ill spouse. Imagine dealing with complicated medical care and even more complicated emotions. And then imagine having to tell your young children that their father is dead.

You may have heard of Jai Pausch before. She became an advocate for pancreatic cancer research following the death of her husband, Randy, who wrote the bestseller, The Last Lecture. The ways in which caregivers are cast into the shadow of their spouse’s illness will surely resonate with readers. While her spouse approaches the end of his life, every friend and family member devotes their time and energy to him. Giving herself permission to make her own self-care a priority came late. For so many caregivers, self-care comes only after death, in grief.

Some might think Jai Pausch is riding the coattails of her husband’s tragic ending and literary success. I confess I thought the book would be another celebrity memoir the likes of Worth Fighting For by Patrick Swayze’s wife, Lisa, or Both of Us: My Life with Farrah Fawcett by Ryan O’Neal. But Randy wasn’t a movie star; his own actions and words catapulted him into the public eye. Pausch certainly begins her memoir with more “telling” than “showing.” She did not immediately hook me. It wasn’t until she took the “me” out of her memoir,  and let the reader slip into her moccasins and walk gently with her grief, that I could comprehend with compassion the challenges a widow faces in reinventing herself.

While I’d heard of Randy Pausch, the university professor whose inspirational lecture had become a bestselling book, and then a movie, I didn’t know anything about his wife. Jai led the Carnegie Mellon School of Computer Science web team as the Director of Electronic Publications. Others may not realize Jai Pausch wrote this book not to be “a tell-all about the professor who wrote The Last Lecture…” but to create a compassionate awareness of the need to care for the caregiver. “Patients need and deserve support, but it’s time for us as a community to understand the suffering that is shouldered, sometimes silently, by our family members, neighbors, friends, and coworkers.”

“Looking back, asking for help sounds reasonable.” Yes, people usually ask for help when they need it. Yet being the primary caregiver means you ask for help for your terminally ill loved one, not yourself, and just asking for help can be emotionally overwhelming: shame and guilt and all that. Pausch provides the reader permission to seek favors for one’s self  from friends and family. “When you are in difficult straits, identifying the areas where you need an extra hand or a smarter brain takes honesty and courage.” In this way, Pausch’s telling is balm to the weary souls of those who tend to dying loved ones.

Dream New Dreams is not just Jai Pausch’s story but one shared by many strong, intelligent, compassionate women whose lives go on after their husband’s death. Her best writing comes in describing the journey of life after Randy, working through her grief and into mourning.  She’s honest and authentic. “Furthermore, not all memories are bittersweet; some are just plain bitter.” She has not glorified the past nor does she fear the future. Pausch offers a real, emotionally raw, account of how to pick up the pieces and create something new.

“Life is a precious gift, and I don’t intend to waste a day of it. Have I experienced tragedy? Yes, I have. But it would be another real tragedy if I didn’t recover from the sadness I have felt and thus missed the many happy moments along the way.” 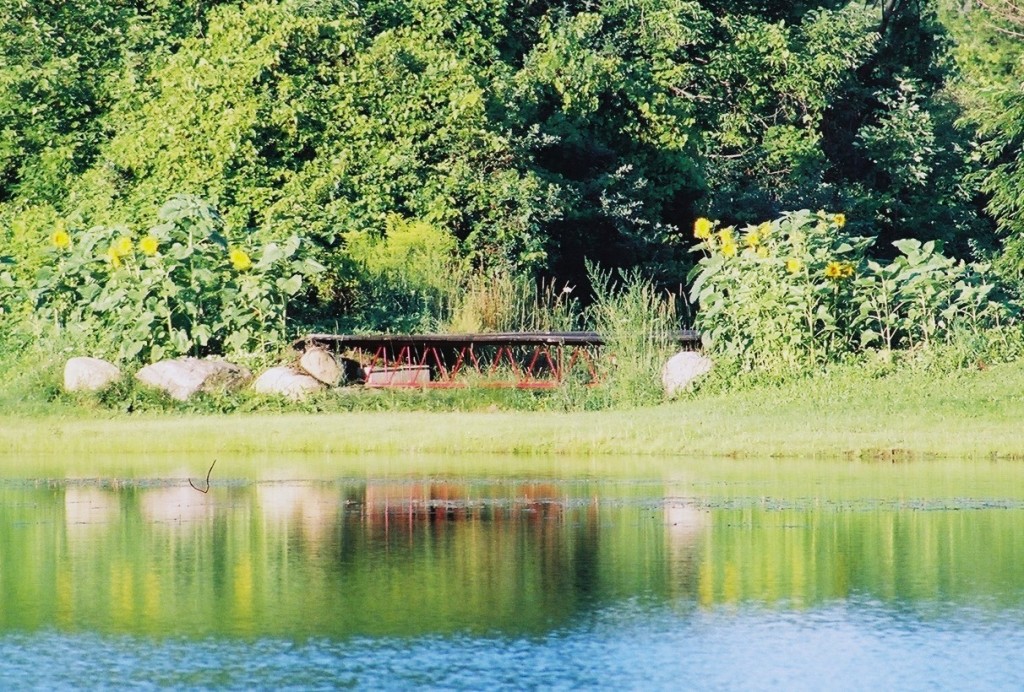 In the pre-dawn hours of February 18, 1942, three American warships zigzagged in convoy along the south coast of Newfoundland. Caught in a raging blizzard, the three ships ran aground on one of the most inhospitable stretches of coastline in the world—less than three miles apart, within eight minutes of each other. The Wilkes freed herself. The Truxton and Pollux could not. Fighting frigid temperatures, wild surf, and a heavy oil slick, a few sailors, through ingenuity and sheer grit, managed to gain shore—only to be stranded under cliffs some 200 feet high. From there, local miners mounted an arduous rescue mission. In Hard Aground, based on END_OF_DOCUMENT_TOKEN_TO_BE_REPLACED