It has been a very good year for Swenson Book Development LLC and we credit the successes and accomplishments of our clients during 2013.

1.  Did someone slip President Obama’s speechwriter an advance copy of Seymour Smidt’s manuscript?

His December address riffed on pages from Sy’s chapters offering a historical analysis of growing income inequality. I am so thankful Sy has recovered from a terrible car accident last year and has returned to writing. From my initial read of Sy’s new research and theory, I predict this will be an important work. And knowing our President will want to buy his copy of Sy’s new book at Politics & Prose in D.C.next year is a gift as sweet as Christmas candy canes.

2.  Cathryn Prince celebrated the release of Death in the Baltic this past April published by Palgrave Macmillan. In September, she won the Founders Award from the Military Writers Society of America and the Military History Book Club selected her book about the WWII sinking of the Wilhelm Gustloff as their featured title last spring. This was the second book Cathryn and I worked on together. It’s a great joy to announce she successfully signed the perfect agent for her next work, Laurie Abkemier at DeFiore and Company. I look forward to working together on her fifth book in 2014.

3.  Elaine Mansfield is more than a client and for that I am thankful. She’s become a friend, neighbor on Lake Seneca, and mentor through my own lessons on loss. I’m thrilled her book, Leaning into Love: A Spiritual Journey into Grief will be published in fall of 2014 by Larson Publications. 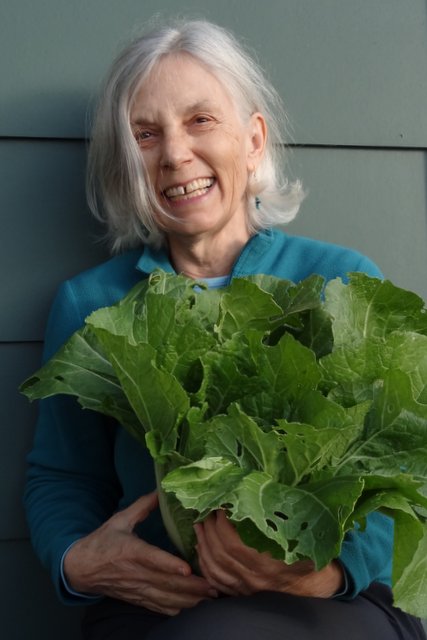 4. Even in death and loss, I find reasons for gratitude. Working on her memoir in photographs, Jackie Livingston introduced herself at Spring (W)rites in May 2011 when she attended my workshop.  Almost a year ago she visited me with her granddaughter Bell and we hiked through the snowy woods of the Shindagin Hollow State Forest. Jackie, of course, took pictures. She died on the summer solstice 2013 and I remain honored she entrusted me with her incredible story. She will always be my hero.

5. I first met Dr. Tina L. Peterson when she took my classes at Ithaca College in the late ‘90s and a year later she was my teaching assistant for Intro to Journalism. Peterson earned her Ph.D. in 2012 from Temple University and serves on the executive board of the National Association of Media Literacy Education. She’s written a whimsical middle-grade novel and I’m proud to pitch her three-book series to top trade publishers.

6. I am privileged to represent Elizabeth Lawson with her exquisite work of literary nonfiction about the natural history of a remote Virginia hollow and its rural post office. She’s taught “Nature Writing” at Ithaca College and her reputation precedes her as teacher, writer, naturalist, and friend. We’re delighted to have had such a great response from readers and acquisition editors to initial query letters. I hope everyone loves this book as much as I do.

7. Sandy Swenson, whose memoir about her life as the codependent helicopter mother of an addict, has signed a contract with Central Recovery Press for fall 2014 publication. I am so pleased there are no other stories from a parent’s perspective about what it is like when their adult child is not in recovery.

9.  And for those whom I had the pleasure of working with this past year on custom services at great geographic distances, I appreciate the privileges of our online connections. Katherine Schoer in Athens, Ashley Grill in Brooklyn, Marcy Pettitt in California, Gail Keck in Ohio, Dane Zeller in Kansas, Carol Feller in Ireland. And hundreds of writers, readers, and editors, whom I’ve met through the past year.

10.  I look forward to working with new clients into the coming year, including Jan Turner, Ann Reichlin, Ira Rabois, and Laura Peters. I’m excited to resume work with Kirsten Wasson on her memoir.

Let us know if we can help you make 2014 the year for good news about your book. Happy New Year.

Six or seven years ago my advice to aspiring authors of nonfiction books was to build an audience platform by blogging. An example of how critical blogging could be to securing a publishing contract can be found in the case of Ann Marie Ackermann, author of Death of an Assassin: The True Story of the German Murderer Who Died Defending Robert E. Lee. After an initial assessment of her manuscript, I had recommended she start a historical true-crime blog, and she did. In fact, the editor of the ideal book series at Kent State University Press became a fan of END_OF_DOCUMENT_TOKEN_TO_BE_REPLACED